According to the United Nations Women, the theme for this year's Women's Day is "I am Generation Equality: Realizing Women's Rights". 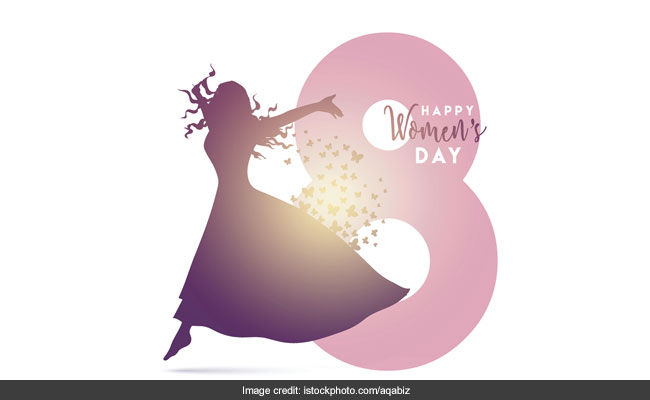 This year theme is "I am Generation Equality: Realizing Women's Rights".

The International Women's Day is celebrated across on March 8 every year to honour women's struggle and movement for equality. According to the United Nations, the theme for this year's Women's Day is "I am Generation Equality: Realizing Women's Rights".

Twitter on Friday launched a special emoji with the hashtag '#EveryWoman' to celebrate International Women's Day.

On Twitter, globally, there have been 125 million tweets about feminism and equality over the past three years, and three million of those tweets specifically mentioned "intersectionality".

#TwitterDiplomat: Late @SushmaSwaraj was a fierce advocate for using Twitter for governance, connecting with Indians across the world. She Tweeted for #EveryWomanpic.twitter.com/t0p6NKvKYd

The #RecordBreaker: @DuteeChand Tweets boldly about the challenges of being an elite athlete. She Tweets for #EveryWoman. pic.twitter.com/mYDOTSbEWP

The #Catalyst: @KiranShaw Tweets for women in science and women in the workplace. She Tweets for #EveryWomanpic.twitter.com/dg4Wc7uqB0

The #TwitterTurk: From big scoops to interviewing Young Turks, @ShereenBhan keeps us plugged in to the fast-paced world of business news. She Tweets for #EveryWomanpic.twitter.com/k4SQobRRYN

The #VoiceOfChange: @Chinmayi uses her voice for more than beautiful music. She Tweets for #EveryWomanpic.twitter.com/bUIOZJTF4L

Many Twitter users are tweeting with the hashtag #EveryWoman sharing there thoughts about the day and enabling the growth that is changing the face of different industries across the globe.

I believe that we need to let #EveryWoman do #WomanKiBaat & we shld listen and act affirmatively.

Let's be proactive & change ourselves as individuals!

Spl. shout out to my INC colleagues who help drive this change so often @HasibaAmin@ashishjoshi79@RuchiraC@lenijadhav.

#EveryWoman needs someone like @kathleenreen in their personal lives and career journeys. Thank you for inspiring me, showing up for me, and shaping me. Happy #InternationalWomensDay!

On this special week, I'd like to share how my love for science started. I was inspired by role models like Marie Curie and my teachers at school, who taught me how to see the world around me through science #EveryWoman