The concept of adopting future technologies was introduced by Prime Minister Narendra Modi during the last DGP Conference held in Lucknow. 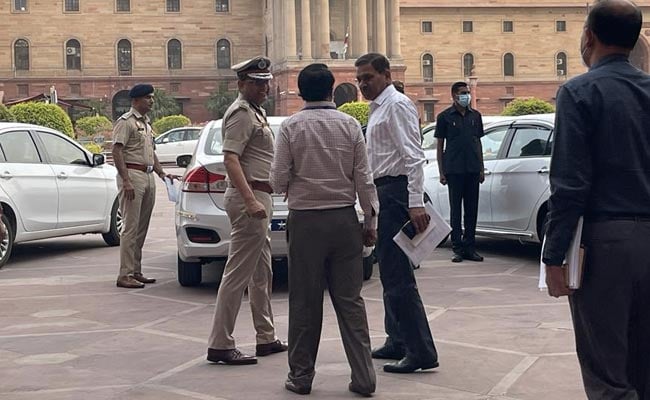 Security and investigation agencies in the country will soon be upgraded with new technology for which the Intelligence Bureau (IB) will play as the nodal agency for upgrading the systems. A high-level meeting of the empowered steering group of police technology on this was held today, chaired by Home Minister Amit Shah along with National Security Advisor Ajit Doval and Director of Intelligence Bureau Arvind Kumar.

A senior official told NDTV that "IB will be finalising the road map for all upgrades starting from police stations to other various investigating units."

According to him, the grassroot police station level will have access to these technologies. "As of now few agencies have capabilities but now more emphasis is to adopt future technologies for grassroots policing requirements," he adds.

The concept of adopting future technologies was introduced by Prime Minister Narendra Modi during the last DGP Conference held in Lucknow. The Prime Minister in that meeting had constituted a High-Power Police Technology Mission under the leadership of Home Minister Amit Shah.

The Prime Minister called for an analysis of police-related incidents and to develop case studies to make an institutionalised learning mechanism and suggested interoperable technologies that could benefit police forces in India.