Read inOther Languages
This Article is From Oct 29, 2018

Train 18 can travel at a speed of 160 kmph as against 130 kmph of Shatabdi and would cut travel time by around 15 per cent.

Train 18 has been manufactured at by the Integral Coach Factory in Chennai at the cost of Rs. 100 crore.

India's 'fastest' train, seen as a successor to the 30-year-old Shatabdi Express, will make its debut on the tracks today with trial runs. The much-awaited Train 18 will roll out of Chennai's Integral Coach Factory.

The train has state-of-the-art features including seats that can rotate 360 degrees and can be aligned in the direction of travel. The train does not have an engine and will cut travel time by 15 per cent as compared to the Shatabdi.

The fully-air conditioned Train 18 comes with on-board infotainment system with Wi-Fi, vacuum toilets, sliding doors and continuous windows for a contemporary modern look are some other features of the trainset. 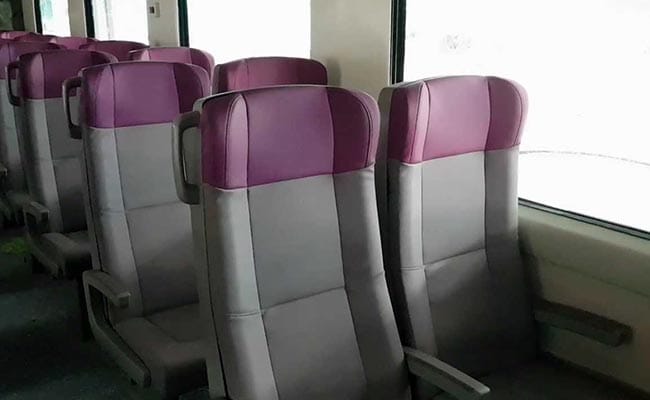 Train 18 has seats that can be rotated 360 degrees.

Train 18 has diffused lighting, automatic doors and sliding footsteps besides GPS-based Passenger Information System and charging points at every seat.

The self-propelled train, fitted with CCTV cameras, would have two executive compartments in the middle with 52 seats each, whereas trailer coaches would have 78 seats each. 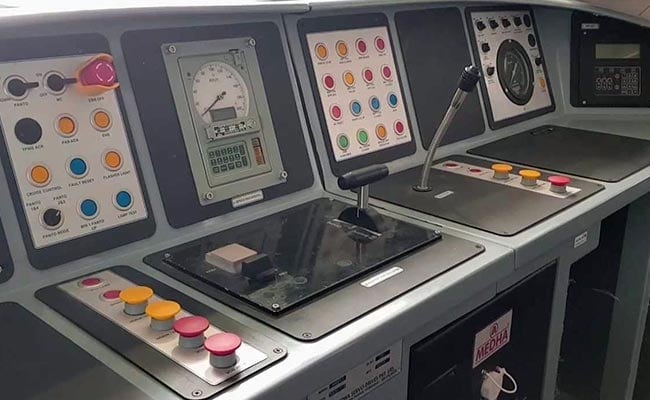 Train 18 will cut travel time by 15 per cent as compared to the Shatabdi.

Built at a cost of Rs. 100 crore, the first trainset will have a few imported components such as French-made seats, brakes and couplers from Germany, along with a Czech-made door system, all of which are to be indigenised for the next rake. 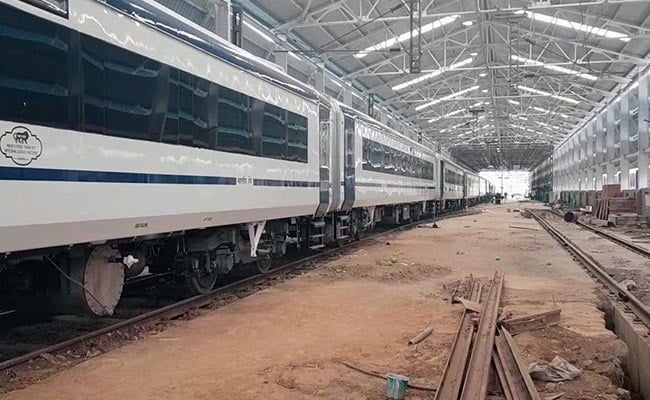 Train 18 has improved safety features such as the doors opening only after the train stops.

Like in a metro, the doors of Train 18 would open only after the train stops to ensure safety of passengers. The train would start only after all doors are shut.

After test runs in Chennai, Train 18 will run at 160 kmph as against 130 kmph of the Shatabdi. The train will reach Delhi on November 7 and then move to the Moradabad-Bareilly section for a second round of test run. The final trials will be held between Kota and Sawai Madhopur in Rajasthan.