Pavan Kapoor was appointed by India's Ministry of External Affairs on August 28 as the country's new Ambassador to the UAE. 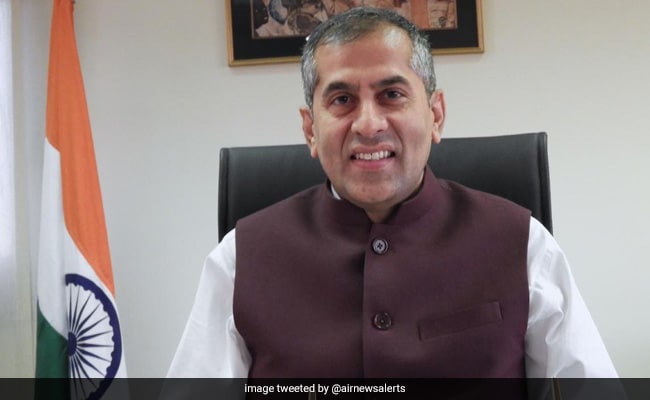 In a tweet, the Embassy welcomed Mr Kapoor and announced that he had commenced his first day on Thursday in office by offering floral tributes to a Mahatma Gandhi bust which was unveiled as part of his 150th birth anniversary, Gulf News reported.

The Indian Consulate in Dubai also welcomed the Ambassador.

"Consulate General of India Dubai welcomes Ambassador Pavan Kapoor on assuming charge as Ambassador of India to UAE today. We look forward to work(ing) under his guidance to further strengthen India-UAE bilateral relations," the Mission stated.

Mr Kapoor was appointed by India's Ministry of External Affairs on August 28 as the country's new Ambassador to the UAE.

The 1990 cadre IFS officer last served as India's Ambassador to Israel for more than three years.