Repeatedly over 11 rounds, the UNGA, made up of 193 countries, voted overwhelmingly for Justice Dalveer Bhandari's re-election to the International Court of Justice, while the 15-member Security Council voting 9 to 5 in favour of Justice Christopher Greenwood. 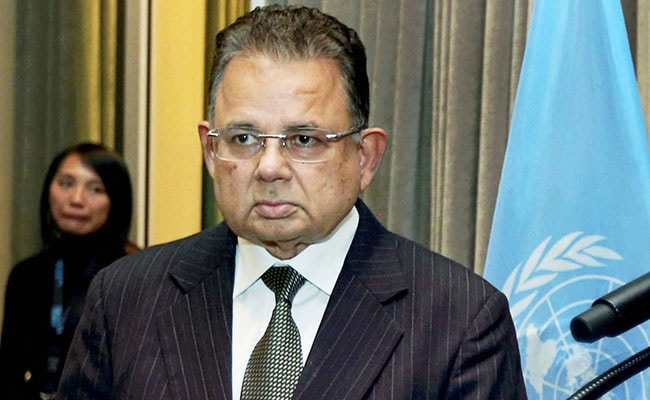 Both the UNGA and the security council formally voted to elect Dalveer Bhandari to the ICJ.

New Delhi: India's Dalveer Bhandari, 70, has been re-elected to the International Court of Justice (ICJ), winning the last of five seats for which elections were held, after Britain pulled out its candidate Christopher Greenwood before the 12th round of voting. For 11 rounds, the two were locked in a stalemate with Justice Bhandari getting majority support in the United Nations General Assembly and Justice Greenwood in the UN Security Council, both of which vote in elections to the world court. Prime Minister Narendra Modi has called it "a proud moment for us."

Here is your 10-point-guide to the ICJ elections: