The Lancet study said that an overlap in regulatory powers between national and state-level agencies complicate antibiotics availability. 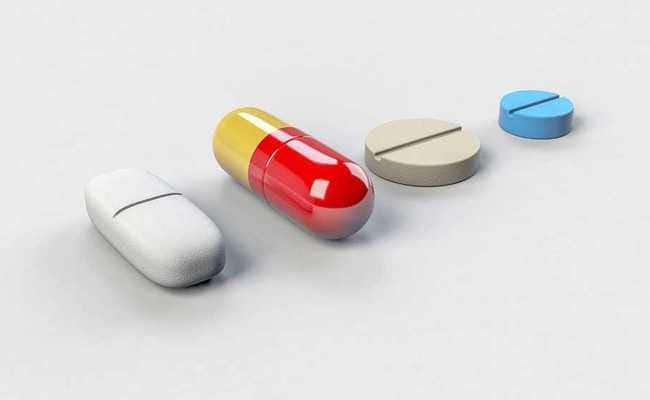 The study said there are over 10,000 brands of antibiotics in India.

A study has highlighted the excessive use of antibiotics like azithromycin by Indians during and before COVID-19 pandemic. The research, published in Lancet Regional Health-Southeast Asia, said that most of these drugs were not approved by the central drug regulator and called for "significant policy and regulatory reform". The research was published in the reputed journal on September 1. It said that the study is important because inappropriate use of antibiotics is a significant driver of antibiotic resistance in India.

The study also said that an overlap in regulatory powers between national and state-level agencies complicate antibiotics availability, sales, and consumption in the country.

"Although the per-capita private-sector consumption rate of antibiotics in India is relatively low compared to many countries, India consumes a large volume of broad-spectrum antibiotics that should ideally be used sparingly," the study said.

The study also acknowledged the contribution made by Aashna Mehta, from New Delhi-based Public Health Foundation of India.

The researchers said they analysed data from PharmaTrac, a private-sector drug sales dataset gathered from a panel of 9,000 that are representative of sales figures across India. The metric used defined daily dose (DDD) to calculate the per capita private-sector consumption of antibiotics.

It also said that there were 1,098 unique formulations and 10,100 unique products (brands) of antibiotics in India.