The girl had contracted chronic liver disease of unknown cause and despite our best efforts, her disease became severe and the organ became cirrhotic. 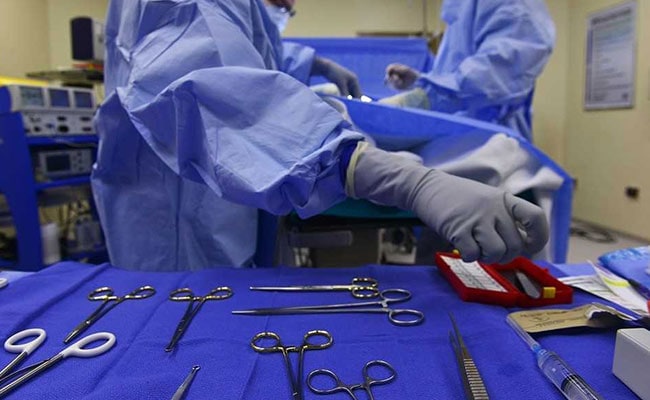 The girl had been unwell in Afghanistan and was referred to Huma Cheema. (Representational)

A three-year-old baby Hadia Nesari from Afghanistan has been given a new lease of life by a team of Indian and Pakistani doctors in Delhi. The baby suffered from chronic liver disease.

Hadia had been unwell in Afghanistan and was referred to Huma Cheema, a Pakistan-based Paediatric Hepatologist at Children''s Hospital in Lahore.

"She had contracted chronic liver disease of unknown cause and despite our best efforts, her disease became severe and the organ became cirrhotic. Essentially, her liver was failing," Dr Cheema, said in a statement.

"In the end, the only option was a liver transplant. I immediately referred her to Indraprastha Apollo Hospitals in New Delhi," Dr Cheema added.

In about 20 per cent of children needing a liver transplant, the cause cannot be identified as was the case with Hadia, the doctors said.

"As the blood vessels in a young child are very small, we needed to take extra care to plan the transplant. Her father Ahmed Fawad became her liver donor," said Neerav Goyal, Senior Consultant, Liver Transplant and Hepatobiliary at Apollo Hospitals.

"Baby Hadia is doing well now, and all her tests are normal" the doctors said.