Kiran Kaur was jobless and facing financial difficulties when she responded to an advertisement in September 2018 for a "fast cash" job on online marketplace Carousell, said Deputy Public Prosecutor Dhiraj G Chainani. 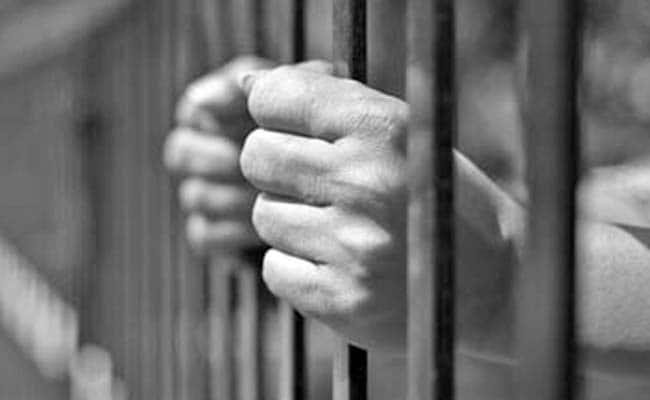 Kaur was thirteenth person to be convicted in the ruse. (Representation)

Kiran Kaur was jobless and facing financial difficulties when she responded to an advertisement in September 2018 for a "fast cash" job on online marketplace Carousell, said Deputy Public Prosecutor Dhiraj G Chainani.

Through the ad, she contacted a man known as "Charles" on WhatsApp, reported The Straits Times.

Charles, whose identity was not mentioned in court papers, told her he could help her obtain a loan from Citibank.

The DPP said that the accused told Charles that she was not working at that time and did not have any Central Provident Fund contributions in order to apply for a bank loan.

"Charles told the accused not to worry and that the accused did not need to satisfy the requisite income level to qualify for a bank loan," he was quoted as saying in the report.

He got Kaur to divulge details of her ‘Singpass login', an official online code to get access to one's data with the Government offices.

Then she met an unidentified man outside a Citibank branch at MacDonald House on Orchard Road to collect a set of documents for the loan application, the report said.

Kaur did as she was told and received documents that falsely stated she was working for another bank and earning 6,700 Singaporean dollars a month for July and August that year.

The court heard that Charles then told her to look for Citibank contract staff Kirk Chua Min Xuan, 29, at the branch.

Her loan application was submitted on September 10 and later approved.

On October 2 that year, a Citibank representative made a police report that the bank had approved loans based on falsified income documents.

The court heard that between September and October 2018, the consumer division of Citigroup received and approved about 20 loan applications that were later found to contain forged income documents. Kaur was identified as one of the applicants.

Twelve other offenders linked to the ruse were dealt with in court earlier.

The court heard that Kaur has since made restitution of 4,000 Singaporean dollars.

Her bail was set at 10,000 Singaporean dollars on Monday and she was ordered to surrender herself at the State Courts on September 26 to begin serving her sentence, the report said.

Kaur was thirteenth person to be convicted in the ruse while Chua's case is still pending.

In an earlier statement, the bank said that he has not been working on Citibank-related matters since 2019.

For cheating, she could have been jailed for up to 10 years and fined.