Wuhan and its surrounding area which have became the epicentre of the coronavirus outbreak has large number of Indians, mostly students studying medicine. 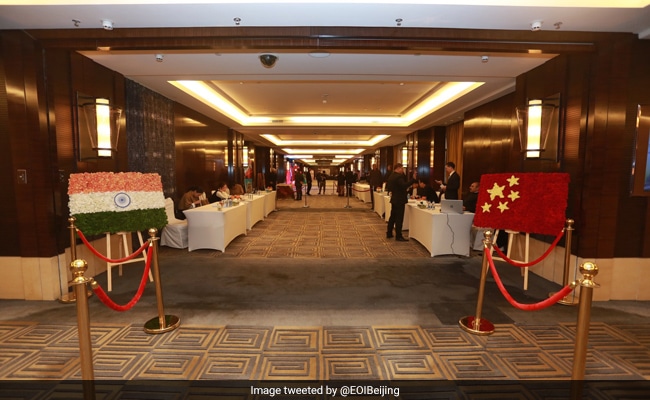 Indian embassy in China has decided to call off the Republic Day reception scheduled on January 26.

The Indian Embassy in China has cancelled the Republic Day ceremony scheduled for January 26 after state authorities cancelled public gathering and events in view of the coronavirus outbreak which has killed 25 people and infected over 800 others.

In view of the evolving situation due to the corona virus outbreak in China as well as the decision of Chinese authorities to cancel public gathering and events, @EOIBeijing has also decided to call off the Republic Day reception scheduled to be held @EOIBeijing on January 26th.

China has widened a travel lockdown in central China, ring-fencing some 20 million people in a race to contain the deadly virus.

Wuhan and its surrounding area which have became the epicentre of the coronavirus outbreak has large number of Indians, mostly students studying medicine.

While many of them were believed to have left home for the Chinese New Year holidays, others remained in the city to complete their academic work. However, the exact number is not yet known.

"All are advised to also keep track of the embassy's social media accounts (Twitter:@EoIBeijing; Facebook: India in China) for updates on this evolving situation," the release said.

The respiratory virus has claimed 25 lives since emerging from a seafood and animal market in the central city of Wuhan, infected hundreds of other people and been detected as far away as the United States.

The new virus has caused alarm because of its similarity to SARS (Severe Acute Respiratory Syndrome), which killed nearly 650 people across mainland China and Hong Kong in 2002-03.

A total of 12,828 passengers from 60 flights have been screened for coronavirus infection till January 22 but no positive case has been detected in the country so far, the Union health ministry said on Thursday.