The bureaucrat has also alleged that another Indian family was also offloaded as they offered biscuits to the child to console him. 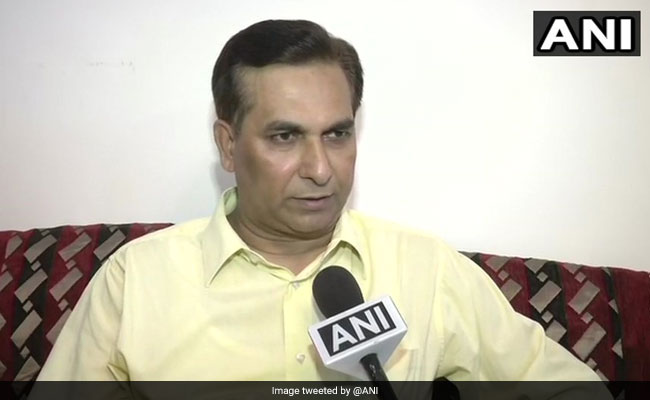 A senior bureaucrat of the government has alleged "racial discrimination" and "rude behaviour" by the British Airways, which deplaned him and his family from a flight to Berlin from London last month minutes before take-off because his three-year-old son was crying onboard.

The bureaucrat, in a letter to Civil Aviation Minister Suresh Prabhu on August 3, has alleged that another Indian family, sitting behind them, was also offloaded as they offered biscuits to the child to console him.

The incident happened on July 23.

The bureaucrat alleged that the crew got the plane (BA 8495) to return to the tarmac, where the security personnel took their boarding passes away. The customer care service manager did not give reasons for offloading them nor the management took action against the crew despite lodging a complaint, he claimed.

"We had to make our own arrangements for staying and travelling to Berlin the next day by paying a very hefty amount," he said, adding that the other Indian family was given tickets for a flight the next day, without any accommodation though.

The bureaucrat is a joint secretary-level officer in the Ministry of Road Transport and Highways.

When contacted, a British Airways spokesperson said, "We take such claims very seriously and do not tolerate discrimination of any kind. We have started a full investigation and are in contact with the customer."

Narrating his family's ordeal in the two-page letter to Mr Prabhu, the officer demanded a thorough investigation and strictest possible action against the British Airways staff.

He said while his wife managed to calm their son, an "aggrieved" crew member approached them and started scolding the boy, asking him to get back to his seat. The boy had a window seat, but the mother had taken him into her arms to console him.

He alleged that when the plane started moving towards the runway, the crew member came back, shouting, "You bloody keep quiet, otherwise you would be thrown out of the window."