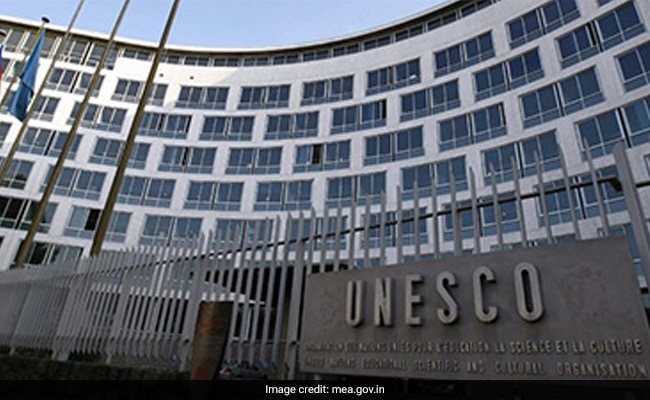 Unesco: India has been elected as a member of the UN World Heritage Committee.

India has been elected as a member of the United Nations World Heritage Committee for the term of four years, starting from the current year.

Elected to the @UNESCO World Heritage Committee for 2021-25.

Meanwhile, in his tweet, EAM also informed that Interpol on Thursday elected India's candidate Praveen Sinha who is Special Director, Central Bureau of Investigation (CBI), as Delegate for Asia in its Executive Committee.