India To Launch 20 Satellites On June 22 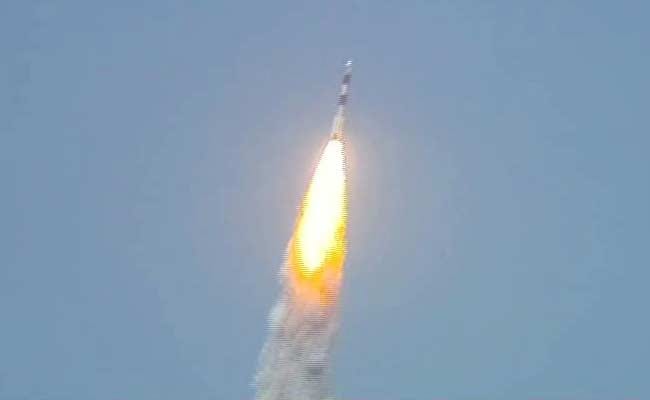 The rocket will blast off from the second launch pad with a total payload of 1,288 kg. (Representational Image)

Chennai: India will launch 20 satellites in a single mission on June 22, the Indian space agency said.

According to the Indian Space Research Organisation (ISRO), at 9.25 am that day, the Indian rocket Polar Satellite Launch Vehicle (PSLV) will lift off from Sriharikota in Andhra Pradesh with 20 satellites.

While the rocket's main cargo will be India's 725.5 kg Cartosat-2 series satellite for earth observation, the other 19 satellites weighing around 560 kg are from the US, Canada, Germany and Indonesia as well as one satellite each from Sathyabama University, Chennai, and the College of Engineering, Pune.

The rocket will blast off from the second launch pad with a total payload of 1,288 kg.

The whole mission will get over in around 26 minutes.

The images sent by Cartosat satellite will be useful for cartographic, urban, rural, coastal land use, water distribution and other applications.

The 1.5 kg Sathyabamasat from Sathyabama University will collect data on green house gases. The one kg Swayam satellite from Pune will provide point-to-point messaging services to the HAM radio community.