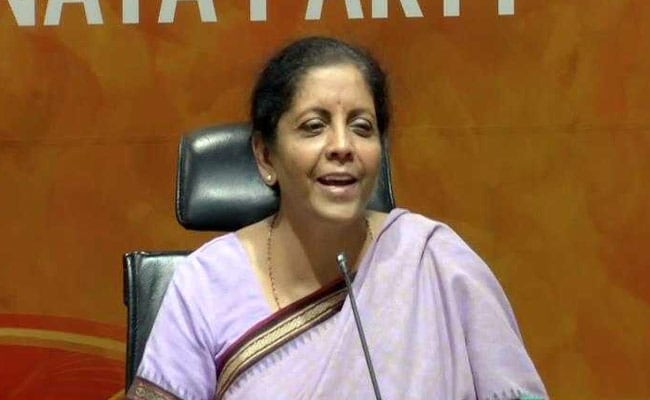 The SAAW, tested on Sunday at Chandan range, was integrated with a live warhead, which was able to destroy the targets with high precision. The telemetry and tracking systems captured the mission events. This weapon is capable of destroying a variety of ground targets using precision navigation. A total of three tests with different release conditions were conducted during August 16-18. All the mission objectives have been achieved.

The weapon has undergone eight developmental trials till date and performance of the system for different ranges under multiple launch conditions has been demonstrated. Senior officials from Defence Research and Development Organisation or the DRDO, Hindustan Aeronautics Limited (HAL) and Indian Air Force participated and witnessed the flight tests. 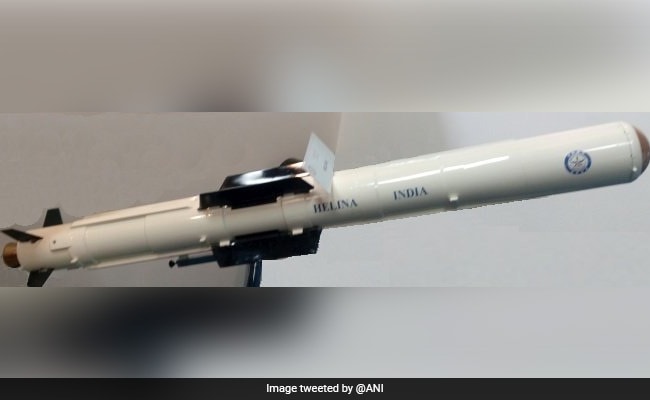 While Helina missile was successfully flight tested from Army helicopter in the ranges of Pokhran yesterday. The weapon system has been tested for its full range and was released smoothly from the launch platform. It has tracked the target all through its course and hit it with high precision. All the parameters have been monitored by the telemetry stations, tracking systems and the helicopters.

The missile is guided by an Infrared Imaging Seeker (IIR) operating in the Lock on Before Launch mode. It is one of the most advanced Anti-Tank Weapons in the world. Senior officials from DRDO and Indian Army were present during the mission.

Defence Minister Nirmala Sitharaman has congratulated the DRDO, the IAF, HAL and the Indian Army on the successful tests and said that it will further strengthen the defence capabilities of the country.