China on Tuesday expressed its opposition to India's move to create a separate Union Territory of Ladakh. 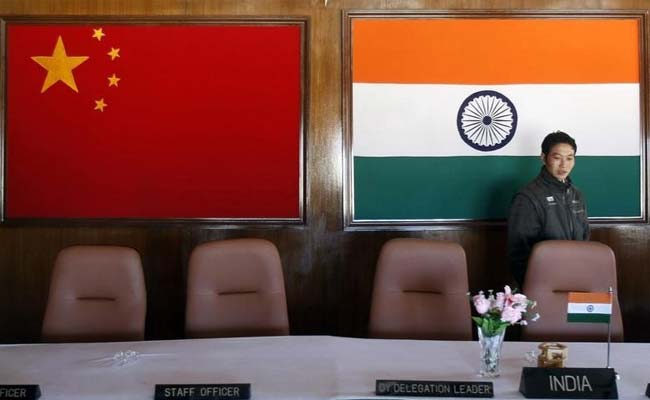 India said it expected other countries to not comment on its internal affairs.

India on Tuesday firmly rejected China's opposition to its move to create a separate Union Territory of Ladakh, calling it an internal matter of the country.

"The Jammu and Kashmir Reorganization Bill 2019, introduced by the Government in Parliament on 5 August, which proposes the formation of a new 'Union Territory of Ladakh' is an internal matter concerning the territory of India," External Affairs Ministry spokesperson Raveesh Kumar said in response to a query on comments made by a Chinese government official. The bill was cleared by parliament this evening.

Asking India and Pakistan to exercise restraint and voicing "serious concern" over the situation in Kashmir, China on Tuesday said they should avoid actions that "unilaterally" change the status quo and "exacerbate tensions" between them.

China also expressed its opposition to India's move to create a separate Union Territory of Ladakh.

The Indian government on Monday revoked provisions of Article 370 of the constitution which gave special status to Jammu and Kashmir and proposed that the state be bifurcated into two union territories, Jammu and Kashmir, and Ladakh.

Opposing the move, Chinese Foreign Ministry spokesperson Hua Chunying said in a statement: "China always opposes India's inclusion of Chinese territory in the western section of the China-India boundary under its administrative jurisdiction."