India, Pak Trade Much Below Potential, Can Go Up To $37 Billion: Report

The report stated that Pakistan's decision of not granting MFN status or non-discriminatory market access to India was also a barrier to trade. 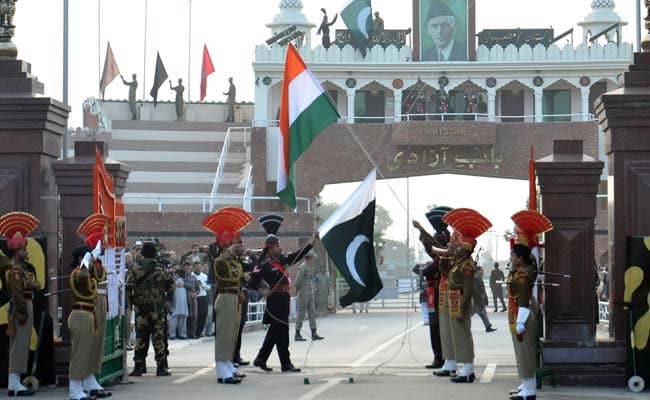 The current trade between the India and Pak is much below than full potential, the report said.

The current trade between India and Pakistan is at a little over USD 2 billion, much below than the potential, and can go up to USD 37 billion if the two countries tear down artificial barriers like lack of connectivity, trust deficit and complicated and non-transparent non-tariff measures, according to a World Bank Report.

The report titled 'Glass Half Full: Promise of Regional Trade in South Asia' was released here on Wednesday. Dawn reported that it says that the current trade between the two countries is much below than full potential. It could only be harnessed if both countries agree to tear down artificial barriers.

The report also unpacks four of the critical barriers to effective integration. The four areas are tariff and para-tariff barriers to trade, complicated and non-transparent non-tariff measures, disproportionately high cost of trade, and trust deficit.

Talking to a group of journalists on key points of the report at the World Bank office in Islamabad, lead economist and author of the document Sanjay Kathuria said it was his belief that trust promotes trade, and trade fosters trust, interdependency and constituencies for peace.

In this context, he added, the opening of the Kartarpur Corridor by governments of Pakistan and India would help minimise trust deficit.

He said such steps will boost trust between the two countries. For realising the trade potential between Pakistan and India, he suggested the two countries can start with specific products facilitation in the first phase. Mr Kathuria said Pakistan had least air connectivity with South Asian countries, especially India.

Pakistan has only six weekly flights each with India and Afghanistan, 10 each with Sri Lanka and Bangladesh and only one with Nepal, but no flight with the Maldives and Bhutan.

Compared to this, India has 147 weekly flights with Sri Lanka, followed by 67 with Bangladesh, 32 with the Maldives, 71 with Nepal, 22 with Afghanistan and 23 with Bhutan.

The report stated that Pakistan's decision of not granting MFN status or non-discriminatory market access to India was also a barrier to trade. The preferential access granted by Pakistan on 82.1% of tariff lines under Safta was partially blocked in the case of India because Pakistan maintained a negative list comprising 1,209 items that could not be imported from India, the report noted.