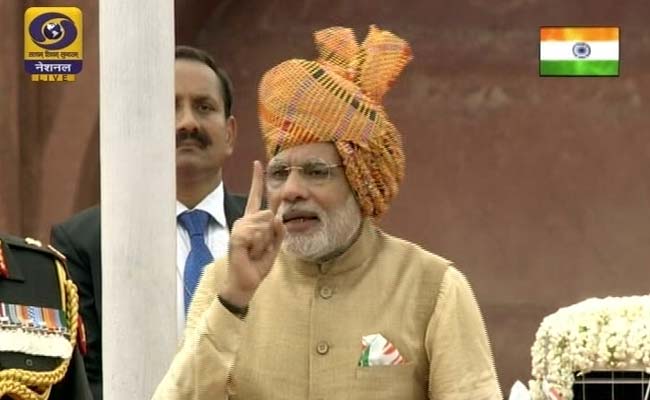 Addressing the nation on the 69th Independence Day, he said, "We are looking at systems for enabling start-ups. We must be number one in start-ups... Start-up India; Stand up India."

Under this, in addition to existing systems to facilitate start-ups, he said loans would also be given to help people.

The initiative, he said, will give a new dimension to entrepreneurship and help set up a network of start-ups in the country.

The Prime Minister also promised to do away with the current practice of interview-based selections for low-skilled government jobs.

He questioned the practice of "interviews" for recruitments even at relatively junior levels and asked departments concerned to end this practice at the earliest and promote merit by recruiting only through transparent, online processes.

As part of the Skill India and Digital India initiative, the Prime Minister said a package of incentives will be given to manufacturing units for generating jobs.