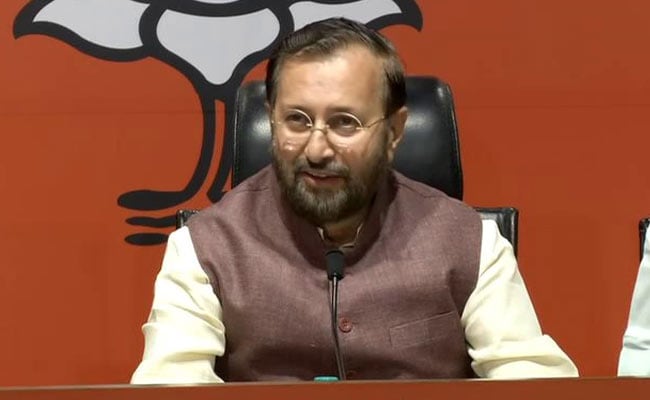 Union Minister Prakash Javadekar on Tuesday said that India had installed over 195 solar panels in the United Nations (UN) Headquarters as a mark of tribute to Mahatma Gandhi.

On Tuesday, PM Modi inaugurated a 50 kilowatt "Gandhi Solar Park" at the Headquarters of the UN.

The event was hosted to celebrate the 150th birth anniversary of Mahatma Gandhi, which will underline the continuing relevance of Gandhian thoughts and values in today's world.

Mr Javadekar said that the initiative by PM Modi was appreciated by the leaders across the world.

"This was a unique program. It marked the teachings of non-violence, peace, antyodaya (uplifting of the weakest section of the society) by Mahatma Gandhi was remembered," he added.