State-run oil refiners are now looking at privately negotiated deals instead of buying through public tenders in order to get better prices, according to Indian refinery officials and traders. 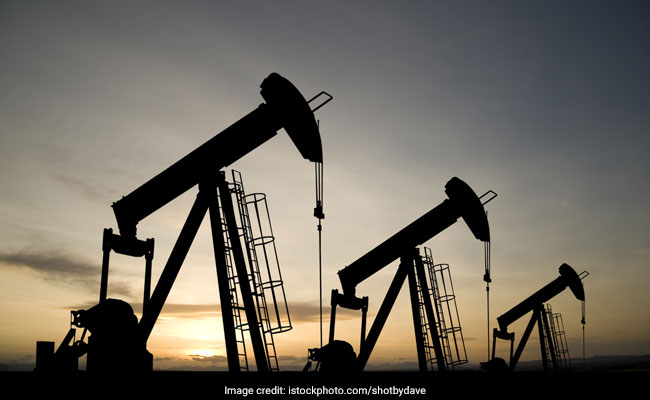 India is doubling down on Russian crude oil purchases despite warnings from the US, snapping up every major grade from the OPEC+ producer as its war in Ukraine nears a third month.

State-run oil refiners are now looking at privately negotiated deals instead of buying through public tenders in order to get better prices, according to Indian refinery officials and traders. India has purchased everything from flagship Urals that ships from ports in the west, to a rare cargo of ESPO from the Far East, typically favoured by China.

India has a longstanding relationship with Russia that includes weapons buying, and purchasing of oil adds to the Kremlin's coffers while it tackles financial sanctions. President Joe Biden last week told Prime Minister Narendra Modi that the US was ready to help India diversify its energy imports, but self-sanctioning of Russian crude by some is making it cheap and alluring.

The meeting between to the two leaders followed more pointed commentary from Biden's top economic adviser earlier this month, who said that the US had warned India against aligning itself with Russia. The war has fanned inflation and driven benchmark oil futures above $100 a barrel.

India has bought millions of barrels of Urals crude in the spot market since the end of February, according to data compiled by Bloomberg, along with an ESPO cargo currently making its way to Sikka in the country's west. It's rare for the nation's refiners to take the Far East grade because it's transported in smaller ships and voyages are relatively long, making it less economical.

Another major crude from Russia's Far East -- Sokol -- has also been bought by state-run processors. Indian oil refiners haven't purchased any Russian grades through public tenders so far this month and privately negotiated deals are likely to be appealing after buyers missed out on the steep discounts for similar cargoes being offered in Europe.

Russian oil may get even cheaper for willing buyers. The European Union is facing mounting calls to curb its imports, while Chinese crude demand is under pressure from a Covid-19 resurgence that's led to a series of lockdowns across the country. The US and UK have already pledged to ban Russian imports.