Public anger against Modi's administration is mounting after two prominent jewelers left the country just before their alleged involvement in the nation's biggest bank fraud came to light. 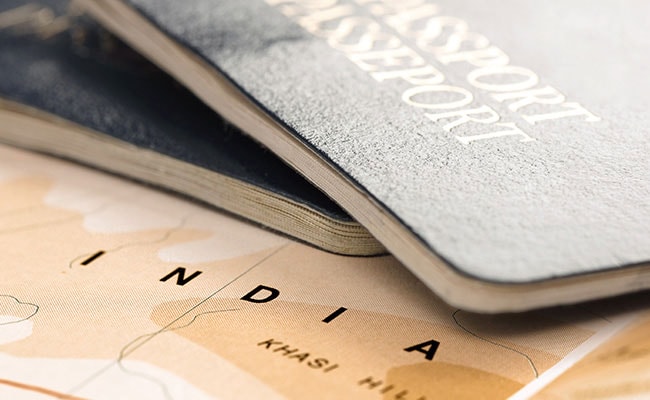 India has compiled a list of people it is considering barring from leaving the country because of their involvement with companies that have defaulted on loans, a person with knowledge of the matter said.

The government has come up with names of 91 people involved with 400 of the so-called wilful defaulters, the person said, asking not to be identified as the information is private. Prime Minister Narendra Modi's administration has asked creditors to start legal proceedings against these companies and asked banks to provide passport details of people associated with soured loans of more than 500 million rupees ($7.7 million), the person said, declining to share names and details.

Public anger against Modi's administration is mounting after two prominent jewelers left the country just before their alleged involvement in the nation's biggest bank fraud came to light. Less than a month after first details emerged, lawmakers introduced a bill that will give authorities power to impound the assets of fugitive offenders -- people who have fled the country after committing an economic offense involving 1 billion rupees or more.

In case of a fraud or wilful default being detected among loan accounts bigger than 500 million rupees, passport details of the people associated will be shared with the foreign ministry for inclusion on a watchlist so they don't leave the country, the person said. India defines wilful defaulters as people who don't pay back loans despite banks' claims that they have the funds to do so.

Promoted
Listen to the latest songs, only on JioSaavn.com
With national elections due early next year, Modi is under pressure to act against wealthy defaulters. India's regulator has also stepped up efforts to clean up $210 billion of bad loans in the banking system.