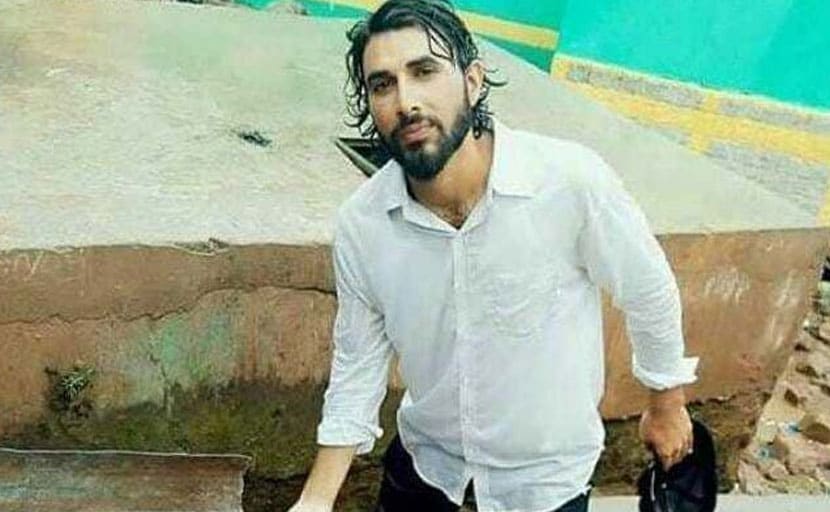 Parents of Army jawan Aurangzeb, who was killed by terrorists in Jammu and Kashmir and who has been nominated for the Shaurya Chakra award posthumously, hoisted the national flag in Indore today.

Speaking to the media later, they said they were proud of his sacrifice for the country.

They had been invited as chief guest for the flag-hoisting ceremony by Apna Samooh, a local organisation.

"Aurangzeb was the son of entire India and we take pride in his sacrifice. We are thankful to the government for honouring his sacrifice with the Shaurya Chakra," Mr Hanif said.

Aurangzeb, 24, who belonged to the 44 Rashtriya Rifles, was kidnapped and killed by terrorists in Pulwama district of Jammu & Kashmir on June 14. He was kidnapped when on the way home to celebrate Eid.

"Terrorists tied my brave son's hands. If his hands had been free, he would have killed at least four terrorists," an emotional Mr Hanif said.

"I feel proud and happy that my son will get the Shaurya Chakra for his sacrifice," Raz Begum said.

"My son used to tell me he wanted do something for the country, and with his martyrdom, he proved himself right," she said.

The list of gallantry award winners, including Aurangzeb, was released by the defence ministry on the eve of the Independence Day on Tuesday. The awards were approved by President Ram Nath Kovind, in his capacity as the Supreme Commander of the Armed Forces.