"Kaala" is facing the anger of pro-Kannada groups who have threatened to disrupt screenings if the movie releases despite a ban by a Karnataka film body. 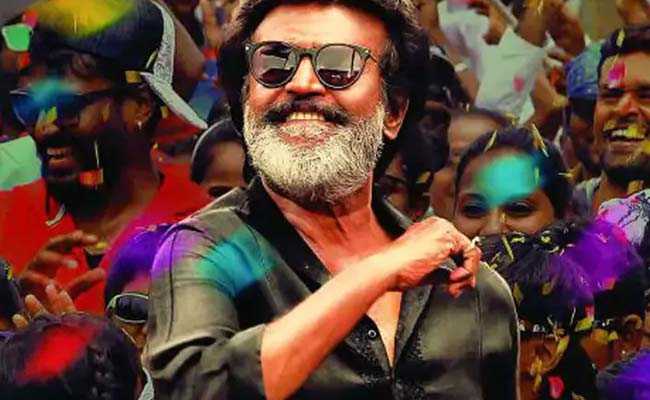 Superstar-politician Rajinikanth's film "Kaala" will hit theatres across the country today, a day after the Supreme Court refused to stop its screening. Pro-Kannada groups had appealed against the film's release, upset with Rajinikanth over his comments on the Cauvery river dispute between Karnataka and Tamil Nadu. "Kaala's" release in Karnataka comes as the first big test for the new chief minister HD Kumaraswamy, who had said the film should not be released in his state "in the present situation".

Following are the 10 latest developments in this big story: