In One Of Biggest Tax Recoveries, 170 Crore Seized In Tamil Nadu Raids

The searches began yesterday on the premises of SPK group, a partnership firm engaged in roads and highway constructions on contract from the government.

Most of the cash was ready to be moved at a moment's notice, stashed in big travel bags

Tax raids on a road construction company in Tamil Nadu have led to one of the biggest recoveries in the country so far of illegal cash and gold. Nearly 170 crores in cash and around 100 kg gold have been found at multiple places, officials said today.

Most of the cash was ready to be moved at a moment's notice, stashed in big travel bags and in parked cars.

The searches began yesterday on the premises of SPK group, a partnership firm engaged in roads and highway constructions on contract from the government.

"About Rs 170 crore cash, which is suspected to be unaccounted, and bullion and gold jewellery weighing about 100 kg have been seized so far. The raids are still going on," a senior official of the Income Tax department said. 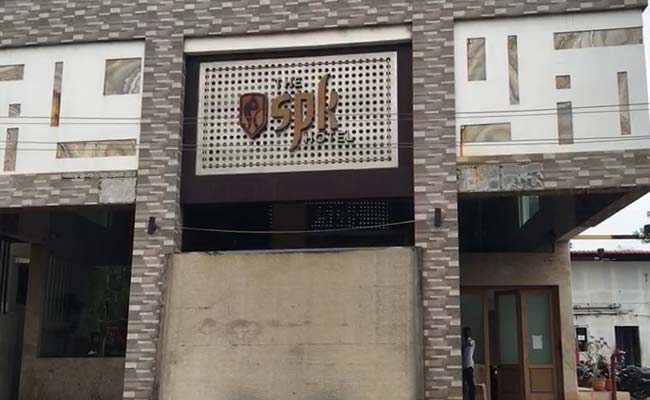 The searches began yesterday on the premises of SPK group

The seized cash was kept in big travel bags and parked cars. Dozens of gold biscuits were seized. Around Rs 36 crore was found in a single BMW car and Rs 25 crore in another luxury car.

The tax department found "evidence of suspected tax evasion by the firm and its associates", which were believed to have political links, an official said.

The opposition DMK alleges that the company is a front for Chief Minister E Palaniswamy.

The ruling AIADMK has denied it and argues that it is following its predecessor DMK's system of awarding contracts even to a lone applicant. "In DMK period in single tender thousand works have been given... we now clearly do everything online and even you can apply and if you are eligible you'd get," said state minister D Jayakumar.

Around thirty locations in Chennai, Madurai and other parts of Tamil Nadu -- were searched by taxmen. According to the Press Trust of India, the firm's owner kept only Rs 24 lakh cash in his house and had parked the remaining cash and gold in 10 different places of his employees and associates. 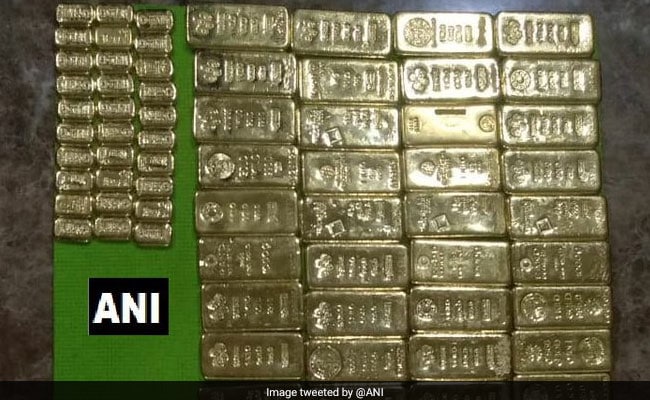 Tax officials termed the recoveries as probably the highest so far in a raid anywhere in the country.

A number of documents and computer hardware were also seized by the department.

The firm, according to officials, evaded tax by inflating costs on sub-contracts and labour and projecting scaled down profits.

Officials said it was probably the biggest haul so far in raids anywhere in the country.

The department had seized over Rs 110-crore cash during raids on a mining baron in Chennai after the 2016 notes ban.