Justice Ravinder Reddy this morning declared that all five accused in the 2007 Mecca Masjid blast, would be acquitted for lack of evidence.

Hyderabad: Hours after declaring all the accused "not guilty" in the high profile Mecca Masjid blast case of 2007, a judge in Hyderabad handed in his resignation.

Judge Ravinder Reddy, who delivered the verdict in the 11-year-old case on Monday afternoon, stunned everyone by resigning on the same day. He has reportedly cited personal reasons. He handed over his resignation to the Metropolitan Sessions Judge. According to news agency PTI, Judge Reddy said his decision had nothing to do with today's judgement and he had been considering resigning for quite some time.

In his order earlier in the day, he said all five men had been acquitted because the National Investigation Agency (NIA) had failed to establish their role in the attack in which nine people were killed and over 50 injured during Friday prayers at the historic mosque. In 11 years, over 200 witnesses were examined by the court and over 400 documents were exhibited. 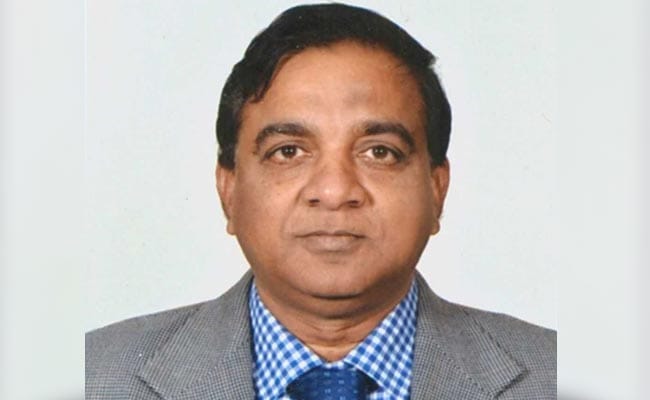 Swami Aseemanand, a monk and former Rashtriya Swayamsevak Sangh (RSS) member who has been linked to three terror attacks, was among those acquitted in the case.

Ten people allegedly belonging to right wing organisations had been named as the accused. One of them, Sunil Joshi, a former RSS member like Aseemanand, was murdered.

Promoted
Listen to the latest songs, only on JioSaavn.com
The acquittals today were seized by the BJP, which taunted the Congress saying it had been proved that there is "no such thing as saffron terror". The term was used in 2010 by then home minister P Chidambaram of the Congress.

But the Congress said neither its president Rahul Gandhi nor any other party leader ever used the term "saffron terror".