Five people have been arrested so far in the Manipur missing arms case. 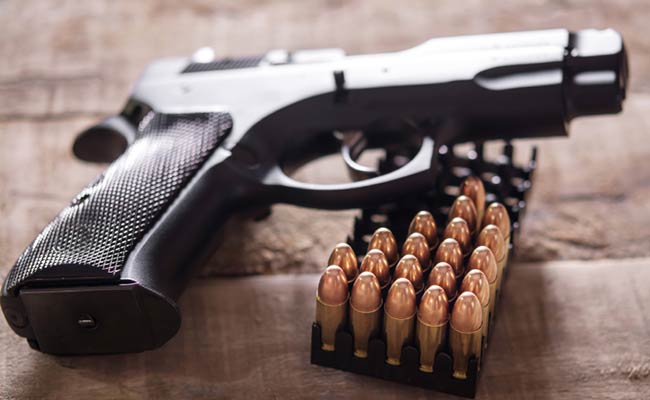 Imphal: A letter has been sent to the National Investigation Agency or the NIA to investigate the Manipur missing arms case, in which 56 9 mm pistols were stolen from the armoury of Manipur police with 58 loaded magazines, Chief Minister Biren Singh said on Saturday.

"The matter relates to national security and a thorough investigation is required," Mr Singh said while addressing reporters. He also tweeted about the case saying the weapons went missing "during 2014 to 2016 of the previous regime. The case has been handed over to the NIA."

The state government sent the letter to the probe agency on Friday. The weapons were kept at the headquarters of the 2nd Manipur Rifles in Imphal, the capital of Manipur.

Promoted
Listen to the latest songs, only on JioSaavn.com
A police complaint has been registered by the Imphal police and five people -- including two personnel of the 2nd Manipur Rifle and a constable -- have been arrested after the case came to light. Since September 2014, 570 9mm pistols were kept at the headquarters for supply to police personnel and other state forces.

In 2016, four persons were arrested and one 9 mm auto pistol and three magazines were seized from them, which could be linked to the missing weapons case from the Arms Kote of 2nd Manipur Rifles, Mr Singh was quoted as saying by news agency PTI.