In its manifesto, the Congress had promised to promote Sanskrit, develop a "Ram path"; and set up cow shelters. 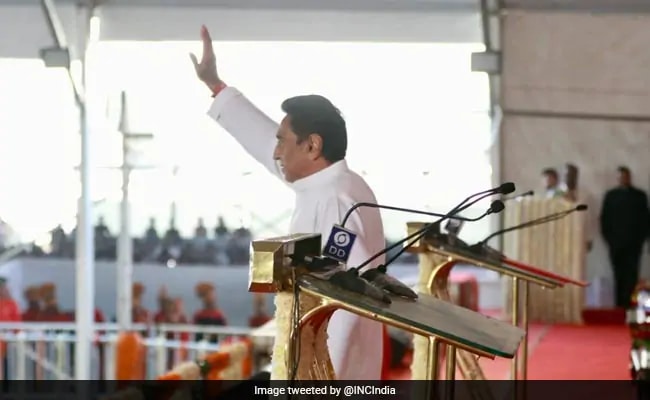 The Congress as come to power after 15 years in Madhya Pradesh.

The Congress-led Madhya Pradesh Government said on Saturday that it is going to create an Adhyatmik Vibhag (spiritual department) by merging several existing departments.

The Congress had promised to form such a department before the last month's Assembly elections.

The 'Anand Vibhag' (Department of Happiness) set up by the previous BJP government, a first in the country, would be incorporated into the new department.

In a bid to win Hindu voters, the Congress, in its manifesto, had also promised to promote Sanskrit, develop a "Ram path", the route which as per the mythology Lord Ram had taken during his exile; and set up cow shelters.