In Jharkhand, 6 Of A Family Including 2 Children Found Dead

In Jharkhand, two bodies were found hanging and two with their throats slit, the children may have been poisoned say reports

Six of a family found dead under mysterious circumstances in Jharkhand

Six members of a family were found dead at Hazaribagh in Jharkhand on Saturday. Reports suggest the family was sunk deep in debt. The police have started an investigation as two bodies were found hanging and two with their throats slit. A third person probably jumped from the roof of the apartment and a baby was allegedly poisoned say reports.

"Three suicide notes and a power of attorney have been found. It will be investigated. In one of the notes they have written that they pushed their son off the terrace as they couldn't hang him," the police told news agency ANI.

One of the suicide notes found said the family had a debt of Rs 50 lakh and there was no way they could repay. 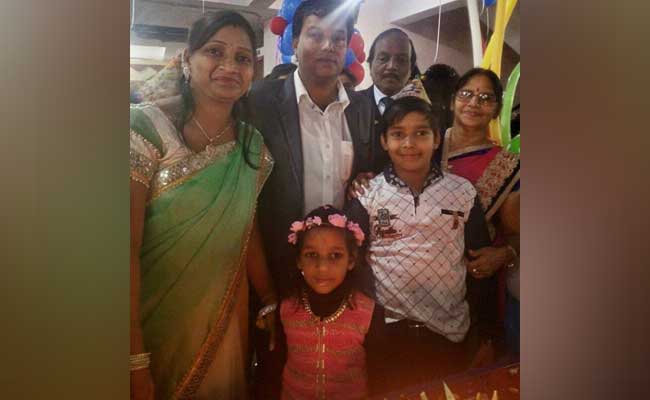 Six of a family found dead; probing both suicide and murder angles said the police

"We are investigating the case from both suicide and murder angles. A forensic team is collecting samples to find out the cause of the deaths," a senior police official told news agency IANS.

The Delhi Police probing the shocking Burari deaths have confirmed that all 11 members of the Chundawat family died due to hanging. The last post-mortem report, which was submitted on July 12, said the 77-year-old head of the family, Narayan Devi also died due to hanging. Her body was found on the floor, while bodies of 10 other members of the family were found hanging on July 1.

6 of a family found deadJharkhand