The incident happened on the Hodal-Nuh Highway, which is a 42 km-National Highway connecting the town of Hodal in Palwal district with that of Nuh in the district of the same name 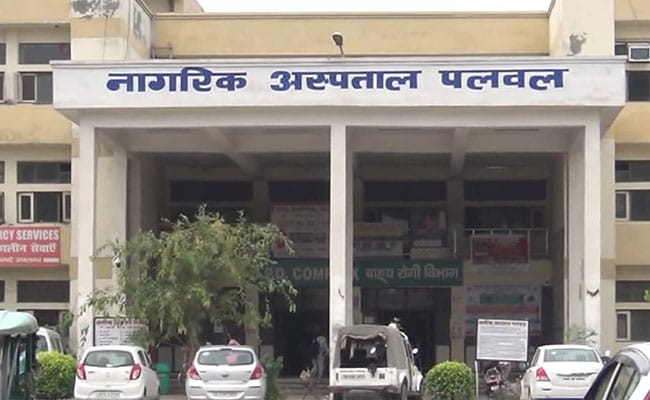 A villager in Palwal district of Haryana was shot dead on Monday evening in an incident the police say has no connection to cattle smuggling. Identified as Gopal, 35, he was an active member of a local 'gau rakshak (cattle protection)' team whose members had alleged he was attacked and killed while trying to chase down a vehicle containing smuggled cows.

Haryana Police have confirmed an investigation is ongoing.

"We are investigating the murder case but so far there is no evidence of the involvement of cattle smugglers in this killing," Narendra Bijarniya, Palwal police superintendent, said.

The incident happened on the Hodal-Nuh Highway, which is a 42 km-National Highway connecting the town of Hodal in Palwal district with that of Nuh in the district of the same name.

"He was an active member of (a) 'gau raksha' team and cattle smugglers held a grudge against him. On Monday evening we received the information that our younger brother has been shot," Gopal's younger brother, Jalvir, was quoted as saying in a first information report (FIR) recorded by the police.

"I reached my residence and found that shots were fired at his private parts and he was bleeding profusely," Jalvir added in the FIR.

The attack comes only a month after the Haryana government amended the Haryana Gauvansh Sanrakshan and Gausamvardhan Act of 2015; the change empowers specific police personnel to stop and search a vehicle used (or intended to be used) for cow or beef transportation.

It also comes a day after neighbouring state Rajasthan introduced the Protection from Lynching Bill 2019 in the state assembly. The bill proposes a stiff sentence - up to life imprisonment - for those involved in cases of lynching.

Incidents of violence involving 'gau rakshaks' and alleged cattle smugglers have been on the rise since the results of the general election earlier this year.

Earlier this month seven police personnel were injured in an attack in Mariyadih village in Uttar Pradesh when they went to arrest a man wanted in a case of cow smuggling. In Madhya Pradesh, a man was tied up and thrashed by a mob over cattle smuggling allegations.

Last month, two persons were allegedly assaulted by a mob in Haryana's Gurgaon district on the suspicion of smuggling cattle. In May, two men were tied to a tree in a village in Madhya Pradesh and thrashed for allegedly carrying beef in an autorickshaw.