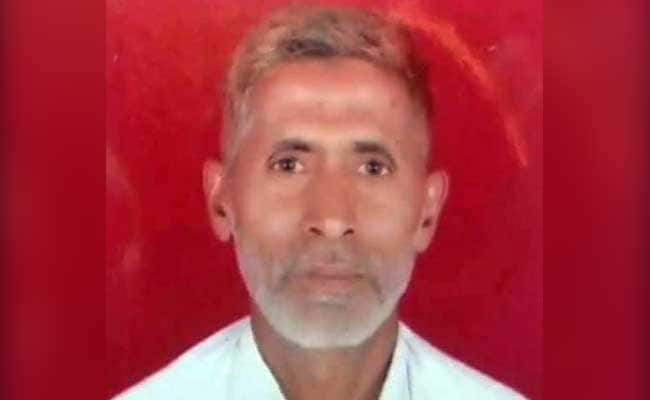 New Delhi: Police have filed an FIR or First Information Report against the family of Mohammad Akhlaq, who was lynched by a mob over suspicion of having eaten beef, a day after the court asked for charges filed against them for allegedly slaughtering a calf.

The petition for the complaint was filed by a neighbour in their village Bisada and backed by those accused of Akhlaq's murder last year.

According to the petition, Akhlaq's family had killed a calf and that his brother Jaan Mohammad was seen slitting the throat of the animal. It names seven members of the family, including Akhlaq's wife Ikraman and mother Asgari.

The legal team for Akhlaq's family has they will approach high court next week. "We didn't get a chance to argue in this matter since petition was under CRPC 156(3) where only complainant is heard," Yusuf Saifi, Akhlaq's lawyer said.

Police officials have said there will be no immediate arrests. Any action will only be taken after a preliminary enquiry, they said.

The neighbour has claimed that Akhlaq and his son Danish were seen beating the calf on September 26. He alleges that they had said then that the calf was attacking people. Later, the petition says, a villager saw Akhlaq holding down the calf while his brother killed it.

Danish was also beaten brutally by the mob when the family was attacked two days later. The terrorised family left the village and are living in Delhi, along with Akhlaq's older son, an Air Force technician.

After a recent forensic report said the meat found in a dustbin outside Akhlaq's home was beef or the meat of "a cow or its progeny", a big meeting or mahapanchayat was held at the village, in which there were calls for action against Akhlaq's family.

Beef eating is not a crime in Uttar Pradesh but cow slaughter is a non-bailable offence that carries a punishment of up to seven years in jail.