In Chhattisgarh, Son Of A Government School Cook Scores 90% In JEE

Balmukund Paikras father, a government school cook in Chhattisgarh, earns Rs 40 a day. He has scored 90 per cent in JEE. 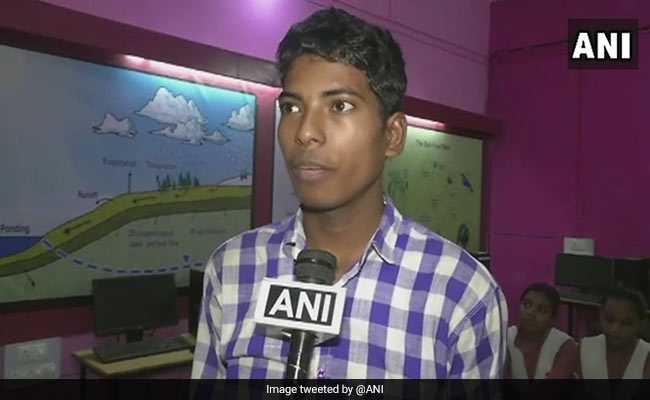 "The teachers here are very good. I was able to learn a lot. My dream is to become an engineer. I wish that everyone becomes successful in their life," Balmukund told ANI.

His father said he was proud of him and his efforts.

Mukesh Verma, teacher at Sankalp Shikshan Sansthan, said that students of this coaching centre are sincere in studying.

"The students are sincere and devote their time to studying. They know the value of every second they spend here," he said. 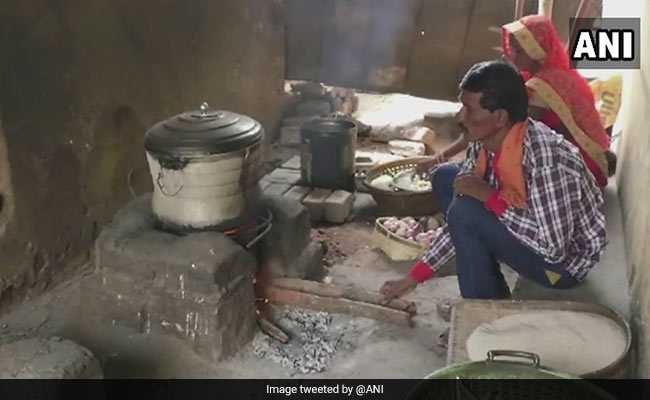 Balmukund Paikra's father, a government school cook, said he was proud of him.

Another student from the same coaching centre, Yuvraj Paikra, scored 94 per cent in JEE (Mains). He is son of a farmer.

Promoted
Listen to the latest songs, only on JioSaavn.com
"Teachers were also trained and that is why the results were outstanding," she added.

Sankalp Shikshan Sansthan is a government-run coaching centre. It offers free coaching services for meritorious students who belong to financially weaker sections of the society.