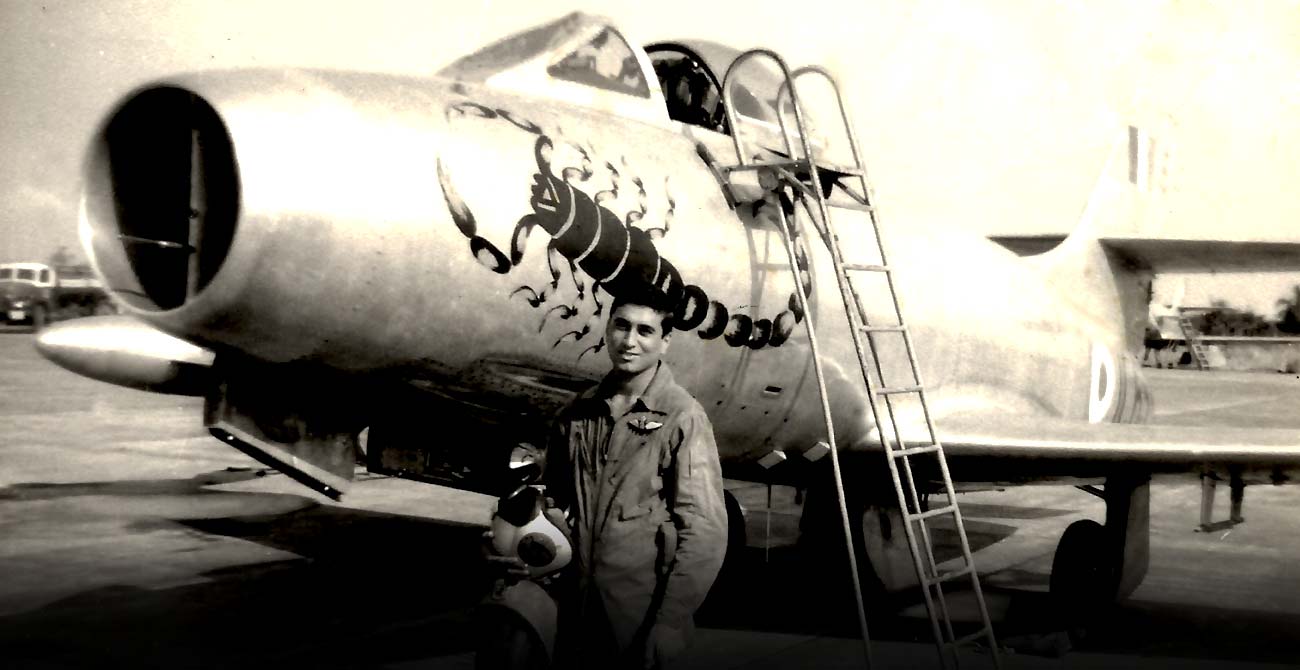 Share
EMAIL
PRINT
BENGALURU:  In the early part of the 1965 war with Pakistan, Dara Phiroze Chinoy, a young Flying Officer with the Indian Air Force found himself suddenly trapped behind enemy lines.

"An anti-aircraft shell had exploded into my engine and the engine flamed out. The aircraft was on fire and there was smoke and flames in the cockpit. I couldn't see anything," Chinoy, now 70, told NDTV in his house in Bengaluru.

His story is one of the greatest wartime escapes by any Indian in any war fought by India. 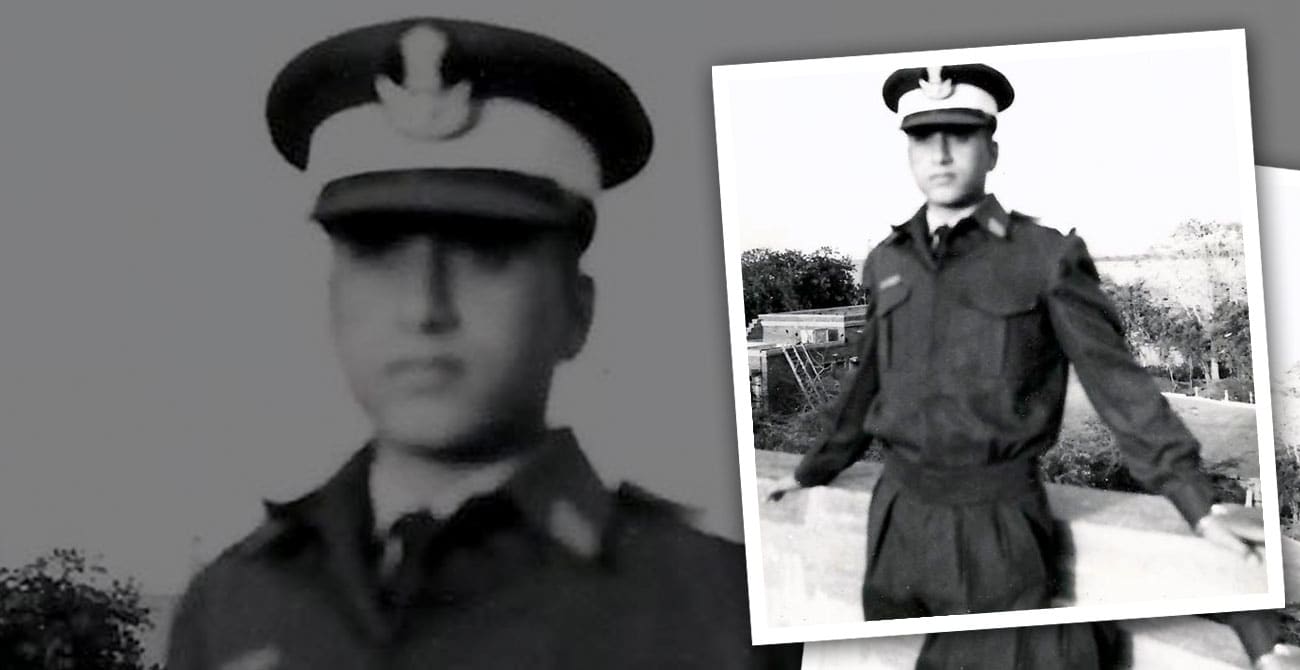 On September 10, 1965, Flying Officer Dara Chinoy, a 20-year-old Parsi from Mumbai, was flying a French-built Dassault Mystere fighter-bomber out of the Adampur air base in Punjab. He was a rookie, having been commissioned just two years earlier. Then his unit was tasked to take out a Pakistani artillery position just across the border in Pakistani Punjab. According to Chinoy, "There was a gun position harassing our Army and they had to keep their heads down. They were trying to cross the Ichhogil canal but they couldn't because of these heavy artillery guns which were keeping them down. We were supposed to destroy one of these targets [located] in South Pakistan."

Eager to rush into battle with his squadron mates, the young Flying Officer didn't bother to grab a quick bite, or for that matter, drink a drop of water, something that nearly cost him his life in the hours ahead.

"As we pulled up for the attack on the gun position, I felt a solid thud in the bottom of my aircraft". With his fighter jet on fire (there was no co-pilot), Chinoy ejected. 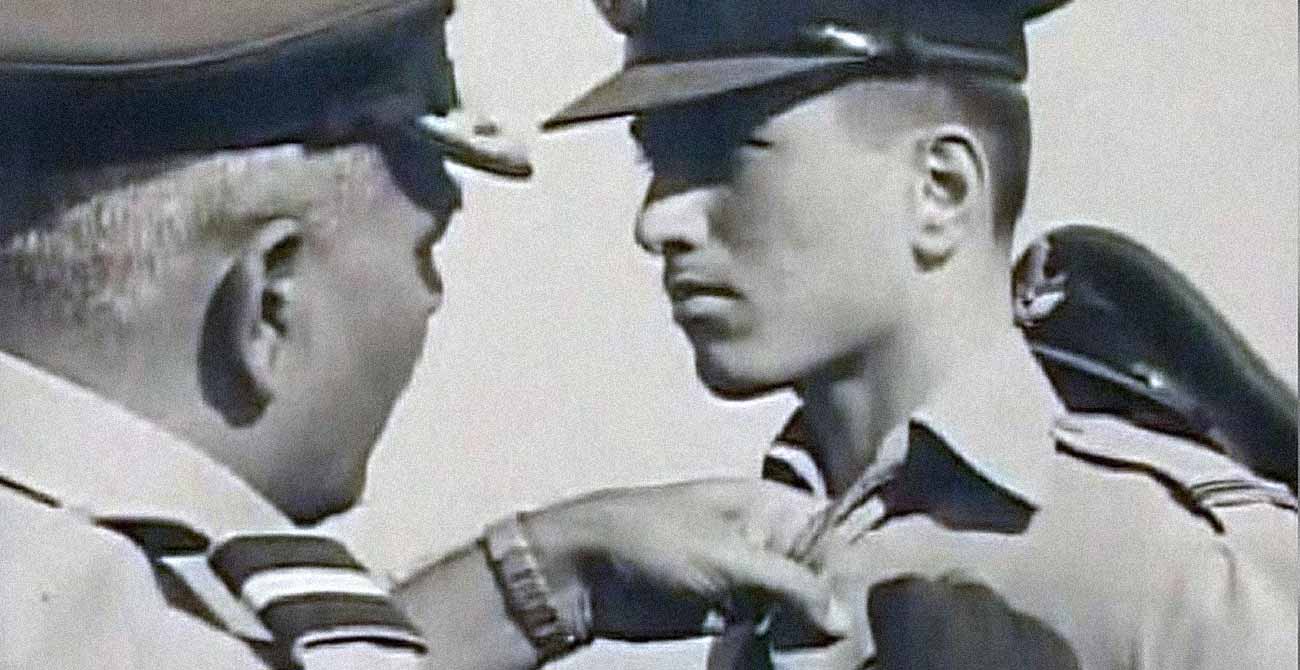 Floating to the ground with his parachute, he very nearly made an easy target. "On the way down, they were firing at me with rifles. I could hear the zing of the rifle shots as I could also hear the loud booming of the anti-aircraft guns. As I landed, escaping the gunfire from the rifles, they were shouting saying 'Maaro' (kill) and using abusive language."

With his heart in his mouth, the young pilot ran for his life. "They chased me on jeeps and on foot but, fortunately, the crops were not being attended to and the grass was tall. It was a sugarcane field with grass and sugarcane growing upto six feet high, so I was dodging them like a rabbit. I managed to dodge them by heading North, keeping the setting sun to my left. They expected me to head East."

But the game was far from over. Chinoy realised that the only real opportunity to hot-foot it across the border and get into India would be under the cover of darkness. "I waited for the sun to set. There was the moon rising at the same time as the sun set (in) those days, so that guided me towards the East. I burnt all my authentication sheets and maps and removed all shiny objects."

Alternating between running, jogging and walking for the next five hours, Chinoy was tired, his throat parched and his legs and back aching because of the force of the ejection he had undergone hours earlier. "My greatest fear was that I would fall unconscious because of a lack of water - dehydration - and whoever found my unconscious body would kill me and ask questions later."

Eventually, he regained his strength after finding a well where he drank to his heart's content. But there was hardly a moment to waste. Swimming across canals, some deep, and running some more, avoiding villagers and stray dogs along his hastily-improvised route, Chinoy came finally across what looked like the Amritsar-Batala highway.

But he wasn't sure. And even if this was India, the danger was not behind him. "At dawn, I came across some soldier talking in a South Indian language. I challenged them first saying 'kaun hain vahan? (who goes there)'? Of course, [within moments] they had me kneeling at gunpoint with my hands raised. I said I was Flying Officer Chinoy. They asked for ID." But the young fighter pilot had none to show - he had destroyed or thrown away all personal identification when he was behind enemy lines.

Eventually, he was freed and allowed to return to his Unit. Back at his base in Adampur in Punjab, Chinoy received a raucous welcome. "My roommate, in good humour, said 'Oh no, he's back'". 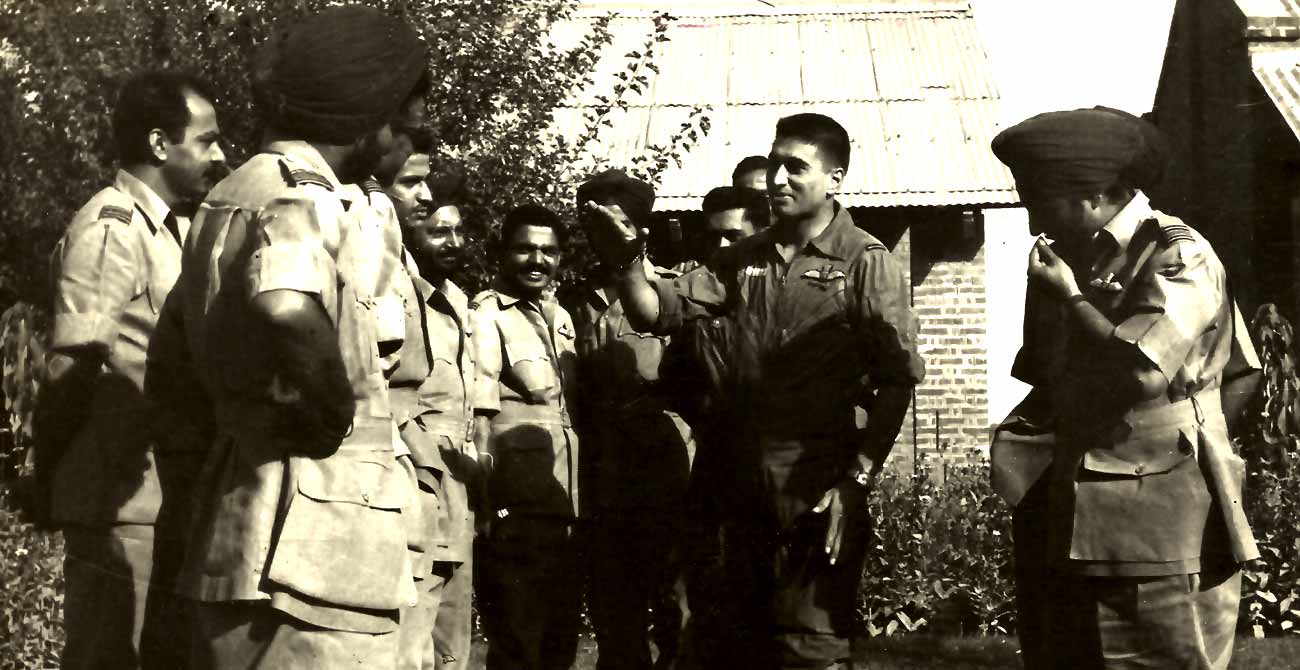 And within days, Chinoy was back in the thick of action flying over Pakistan.

Remarkably, Chinoy who retired as Group Captain, has cheated death three times in a little more than the last fifty years. Even before his ordeal in 1965, Chinoy, just a trainee-pilot in 1964, ejected from an Ouragan fighter over the Brahmaputra river after his jet developed a serious loss of control problem with a runaway electric trimmer (a key control system in the aircraft). In 1987, Chinoy faced another life and death situation when he had to eject from a MiG-21 after a bird hit to his jet.

But his love for aviation remained steady. For several years, Dara Chinoy continued flying as a civilian pilot, clocking thousands of hours operating corporate aircraft belonging to the Tatas and the Ambanis.