Imran Khan had lashed out after India cancelled a meeting between the foreign ministers of the two nations - scheduled to be held on the sidelines of the UN General Assembly in September - after yet another terror attack. 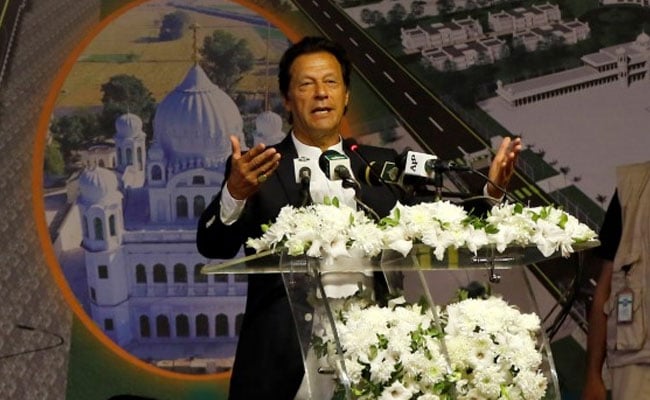 Imran Khan did not specify who the tweet referred to (File)

Pakistan Prime Minister Imran Khan on Friday said his controversial tweet about "small men occupying big offices" did not refer to Prime Minister Narendra Modi. He, however, did not specify who it referred to. -"Consensus for peace has developed... do not mistake this for desperation for peace," Mr Khan said.

The cricketer-turned-politician had lashed out after India cancelled a meeting between the foreign ministers of the two nations - scheduled to be held on the sidelines of the UN General Assembly in September - after yet another terror attack.

"Disappointed at the arrogant & negative response by India to my call for resumption of the peace dialogue. However, all my life I have come across small men occupying big offices who do not have the vision to see the larger picture," Mr Khan's tweet read. 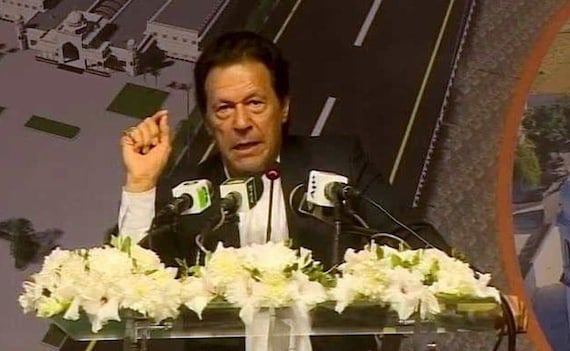 On Wednesday, India for a second time refused to attend a SAARC summit in Pakistan. Foreign Minister Sushma Swaraj said a dialogue between India and Pakistan "is not connected with only the Kartarpur corridor... The moment Pakistan stops terrorist activities in India, the dialogue can start".

Mr Khan, who in a US presidential type address ahead of his oath had promised that Pakistan would doubly reciprocate any Indian initiative towards peace, had not concealed his disappointment.

"There's one kind of player who is always scared of losing.... Then there's another category of player, who would only focus on winning... It goes without saying which category of leaders are the bigger leaders," he said yesterday at the inauguration of the Kartarpur Sahib corridor.

"If France and Germany, the two countries which fought many wars, can co-exist, why can't others? Unless we look beyond blame games... scoring brownie points... we can't achieve anything big," he said.