Ikea Store To Open In Bengaluru In June: Report 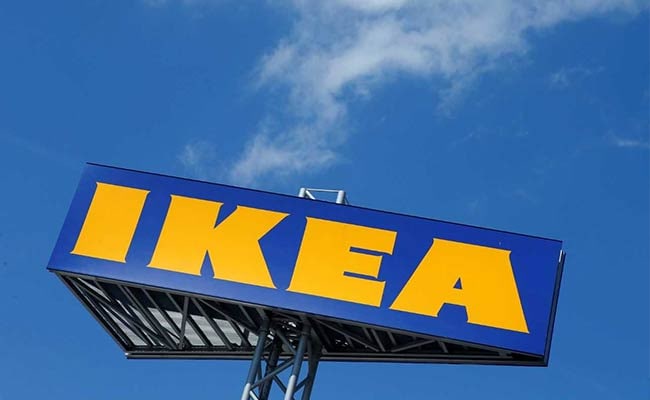 The India head office of Ikea is in Bengaluru

Mr Brodin held discussions in the backdrop of an Ikea store being opened in Bengaluru.

The Ikea store (furniture) is set to be inaugurated at Nagasandra in June and Mr Brodin invited the Chief Minister for the event.

The India head office of Ikea is in Bengaluru, and issues related to the extensive use of bamboo and other locally available raw materials in the making furniture came up for discussion during the meeting.