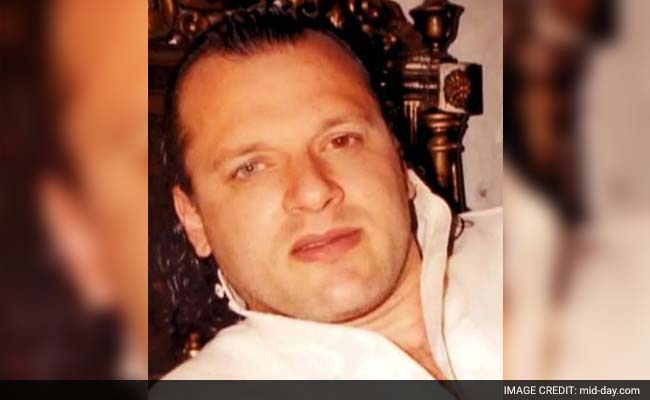 David Headley in his statement to the court admitted that he was a LET operative and was sent to Mumbai on the behest of Sajid Mir.

Mumbai: The deposition of David Coleman Headley began before a special Mumbai court today via video conferencing. His deposition will continue for the next few days as well.

Headley, who deposed as an approver against Abu Jundal, in his statement to the court admitted that he was a LET operative and was sent to Mumbai on the behest of Sajid Mir, a main contact of Headley, who is an accused in 26/11 attack case and also a LeT operative. Headley added that he made a new passport just to enter in India.

He also told court that he visited to Mumbai 7 times before the 26/11 attacks, and once after the attack. Further, Headley also conducted video shooting of Mumbai on instructions of Mir, who also told him to settle in Mumbai and set up an office.

Headley added that he came to Mumbai using a false identity as 'David Coleman Headley'. During his deposition, he stated that he is a follower of LeT, and had a general idea about why was he sent to Mumbai.