The family alleged that woman who used to work as a maid is being harassed in Oman by her former employers. 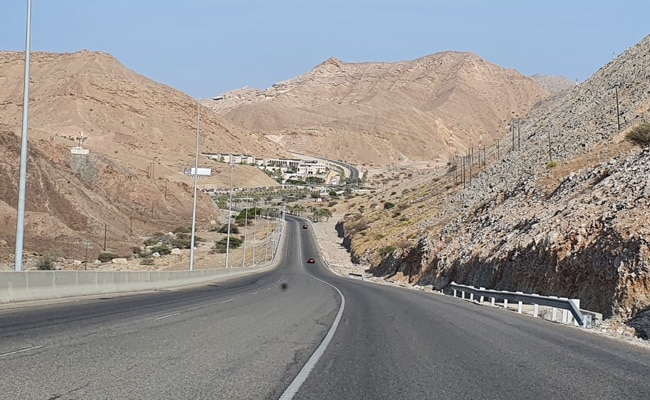 The woman is at a friend's house in Oman, the family said (Representational)

The family of a Hyderabad woman, who is currently stuck in Oman with severe health complications, has urged the Centre for her repatriation to India.

The family alleged that woman who used to work as a maid is being harassed in Oman by her former employers.

"Unable to work anymore, she waited for one year and then managed to run away from the family for whom she has been working. Now she is at a friend's house in Oman," Kareema Bee, Sameena's mother told ANI.

"I request the Indian government to bring my daughter back to India," she added.

Explaining her family's ordeal, her sister Shaheen Begum said, "Two years ago, a consultant agent said that there is a job as a maid in a small family in Oman. The agent promised that there will not be much work. Later after she started working, we came to know that there were 8 members and my daughter is the only worker."