Hyderabad To Get Metro Rail: 10 Facts 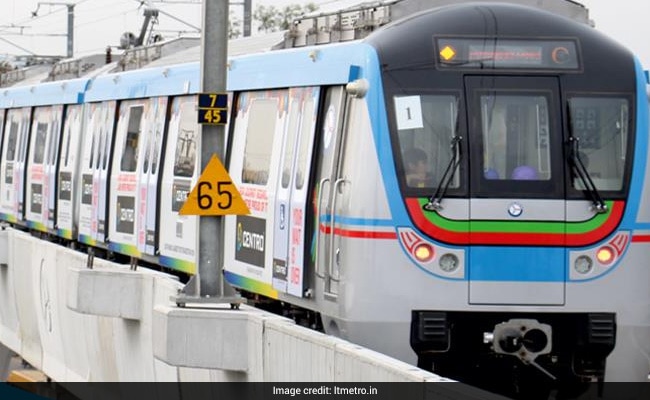 New Delhi: Prime Minister Narendra Modi will inaugurate the much-awaited Hyderabad Metro Rail tomorrow at Miyapur station. Telangana Chief Minister K Chandrasekhar Rao and the Prime Minister will travel by the metro from Miyapur to Kukatpally, and back. The prime minister will also attend the 'Global Entrepreneurship Summit' at Hyderabad International Convention Centre after the inauguration ceremony. The ambitious Hyderabad Metro Rail, which is touted as the largest Public Private Partnership (PPP) project in the country, will begin its commercial operations from November 29.