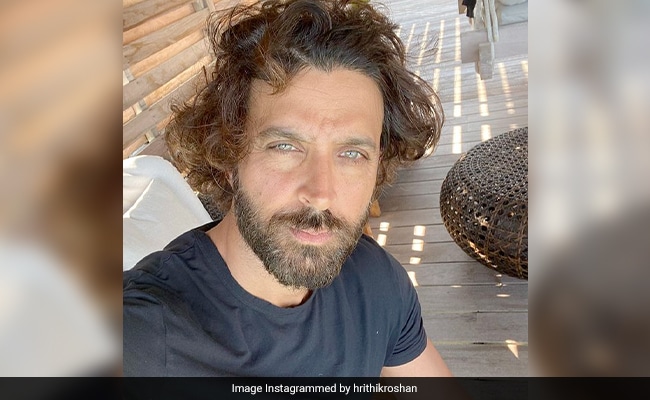 Issuing a clarification amid controversy over a Hrithik Roshan-starrer advertisement, food delivery company Zomato said that the company will be withdrawing the ad. "We offer our sincerest apologies, for the intent here was never to hurt anyone's beliefs and sentiments," the company said.

The statement came after priests of the Mahakaleshwar temple in Madhya Pradesh's Ujjain objected to the online food delivery firm's advertisement featuring Bollywood actor Hrithik Roshan in which the actor says he felt like having a "thali" (food platter) in Ujjain so he ordered it from "Mahakal".

The priests claimed that the ad offended Hindu sentiments demanding its withdrawal by the food aggregator adding that they had also approached Ujjain Collector Ashish Singh, who is the chairman of the Mahakal temple trust, and sought action against the company.

In its statement, the company said that the ad "referenced 'thalis' at 'Mahakal Restaurant', and not the revered Shree Mahakaleshwar Temple."

"The video is part of its pan-India campaign for which we identified top local restaurants and their top dishes based on popularity in each city," the company said.

Mahakal Restaurant is one of our high-order-volume restaurant partners in Ujjain and thali is a recommended item on its menu, it added.

Madhya Pradesh Home Minister Narottam Mishra said he has directed police to look into the matter. "Prima facie, the advertisement video being circulated on social media seems morphed. I have told Ujjain's Superintendent of Police to look into the reality of the video and report to me so that action can be initiated against the guilty."

The Mahakaleshwar or Mahakal temple dedicated to Lord Shiva is one of the 12 'Jyotirlingas' in the country.