HRD Ministry Official Was Scared For His Life, Was Killed, Claims Family

Jeetendra Kumar Jha's family was initially not able to identify his body yesterday. 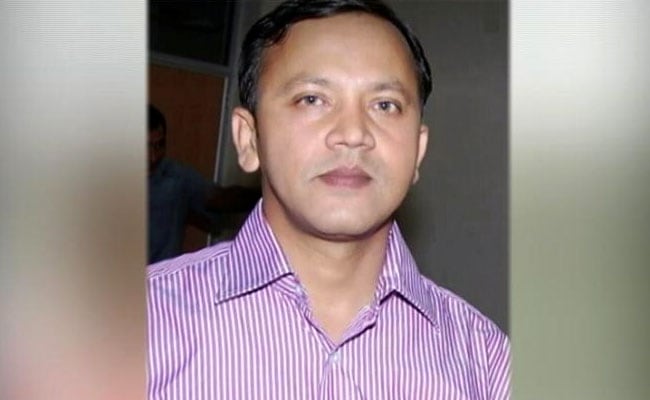 New Delhi: The family of a central government official, whose body was found on railway tracks three near Delhi days after he went missing, on Friday alleged that he was killed and his body was dumped there. Human Resource Development (HRD) Ministry Indian Civil Accounts Service officer Jeetendra Kumar Jha's body was found on rail tracks on Monday in Palam.

The police, however, said that it was a case of suicide since a purported note was also found in which he said no one was responsible for his death.

Mr Jha's family was initially not able to identify his body yesterday. But after police showed a wallet and clothes, they identified the body.

RN Mishra, Mr Jha's brother-in-law, said the body was mutilated beyond recognition and that is why they could not identify it..
"Three-four months ago, he had said that he won't live for long. He was scared for his life," Mr Mishra told news agency PTI, alleging foul play in Mr Jha's death.

Mr Mishra said that Mr Jha was scared and was not even going to work and had been on leave.

"He had even stopped visiting our house late in the night. If we had to meet him, we would have to visit his home," Mr Mishra said. Mr Jha had even started leaving his cellphone at home so that his location could not be tracked, he said.

"Even on the day he went missing, he had left his phone at home," said Mr Mishra.

Mr Jha, a 1998-batch officer, was worked in the training section of the Ministry of Human Resource Development. He was not going to office and was on medical leave from September 28, the police had said.
Comments
Jeetendra Kumar JhaHRD Ministry OfficialHRD Ministry Official dead