"Howdy, Modi!" Event In Houston, Texas: Time, When, How To Watch Live

Howdy, Modi Houston Event: US President Donald Trump will also be addressing the "Howdy, Modi!" event, underscoring the importance of the relationship between the US and India. 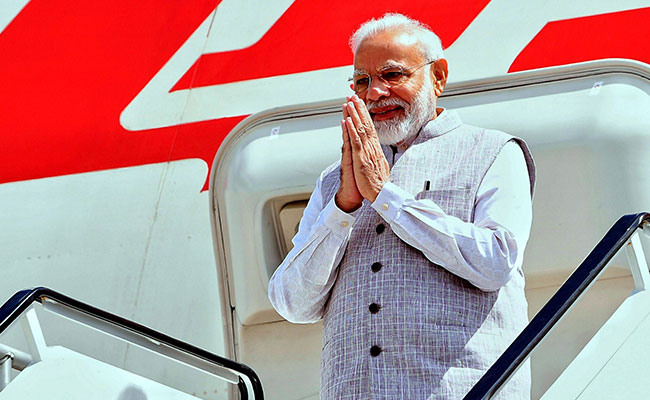 PM Narendra Modi is set to address "Howdy, Modi!", a mega-event which will be attended by more than 50,000 people. "Howdy, Modi!" is an Indian-American community event which will be held in Houston, Texas and would give the world a glimpse into the contributions of Indian-Americans to the cultural, intellectual and social landscape of the US, said the event's organisers. US President Donald Trump will also be addressing the "Howdy, Modi!" event, underscoring the importance of the relationship between the US and India.

The event holds immense significance since India and the US which failed to agree upon a trade deal, with the US imposing tariffs on Indian steel and aluminum imports. After the event, PM Modi and President Trump will likely negotiate a limited trade deal.

The organisers of the "Howdy, Modi!" event said a 90-minute cultural programme called "Woven: The Indian-American Story" will mark the beginning of the event.

There are a number of ways to watch the "Howdy, Modi!" event. The entire event will be livestreamed in a number of languages, including English, Hindi and Spanish.

Here are the links for livestreaming "Howdy, Modi!":

The event will be three hours long and will likely begin at 8.30 pm IST to 11.30 pm IST. More than 50,000 attendees will be watching the event live at NRG Stadium in Houston, Texas.