Goa: All it took was a verdict delivered in less than five seconds to leave British teenager Scarlett Keeling's mother in shock and complete disbelief. Both Samson D'Souza and Placido Carvalho, accused of raping the 15-year-old and causing her death in 2008, have been acquitted of all charges.

"I thought at least the judge will find them guilty on drug charges. There was evidence of cocaine in her system. I want to see the judgement," said a visibly distraught Fiona MacKeown, Scarlett's mother, who flew in from the UK for the verdict. A devastated Ms MacKeown however said she would not "give up". 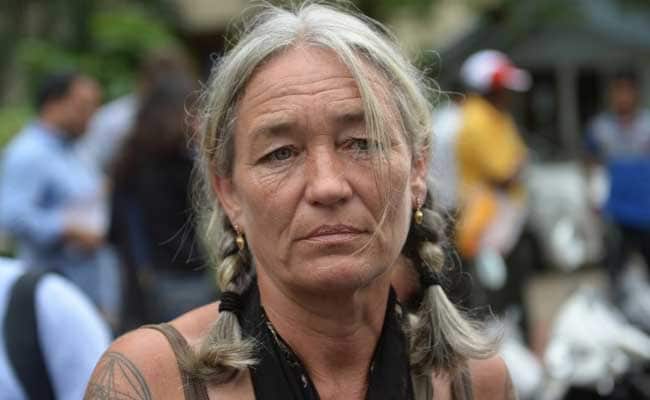 Fiona MacKeown said she was 'devastated' by the verdict. (AFP photo)

The case has been controversial from the very start. The first autopsy by a doctor of the Goa Medical College called it a case of death by drowning. It was only after Scarlett's mother's insistence that a medical panel in a second autopsy said there were injuries on her body and it appeared to be a homicide.

Even after Ms MacKeown insisted on handing over the case to the CBI, there was a delay of a few months before the central agency was formally handed over the investigation. The then Chief Minister Digambar Kamat assured on the floor of the Assembly on 27 March, 2008 that the case was handed over to the CBI. But the official letter from his office was only sent at the end of May, 2008. The CBI started with its formal investigations only on June 5th, 2008. 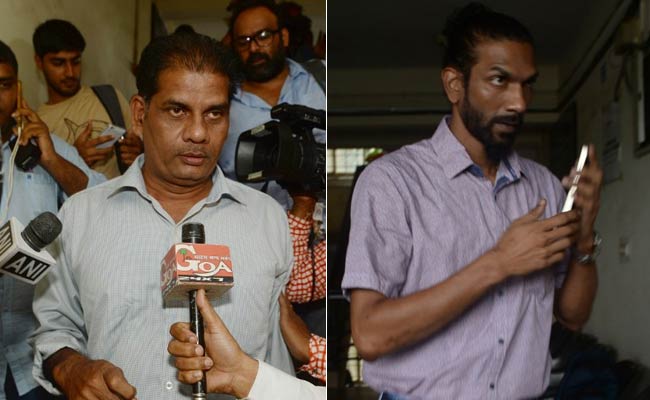 By then, neither was the crime scene preserved nor statements of waiters recorded, who had returned to their hometowns after the end of the tourist season.

"The conduct of the Goa police in trying to cover up the crime lost 22 days in the gathering of evidence. On March this extraordinary political delay ensured the destruction of evidence," said Ms MacKeown's lawyer Vikram Verma.

At the trial stage the case received another setback when a crucial witness British national Michael Mannion did not depose before the court. 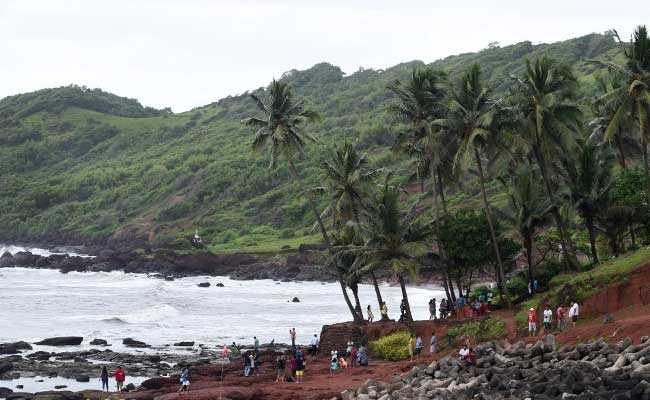 Mr Mannion had told the police he had seen the accused assault Scarlett and his testimony could have bolstered the CBI's case.

Promoted
Listen to the latest songs, only on JioSaavn.com
But in spite of agreeing to testify via video conferencing from the UK, Mr Mannion backed out at the last minute claiming he was suffering from posttraumatic stress disorder or PTSD. However, no medical evidence of the condition was provided.

"I don't know why he didn't testify. If nothing else, he should have done it for Scarlett. I definitely hold him responsible for the result of the case. He is a despicable coward and wonder how he will live with himself after doing this," said Ms MacKeown.