How Space Programmes Of India And Its Neighbours Stack Up: 10 Points 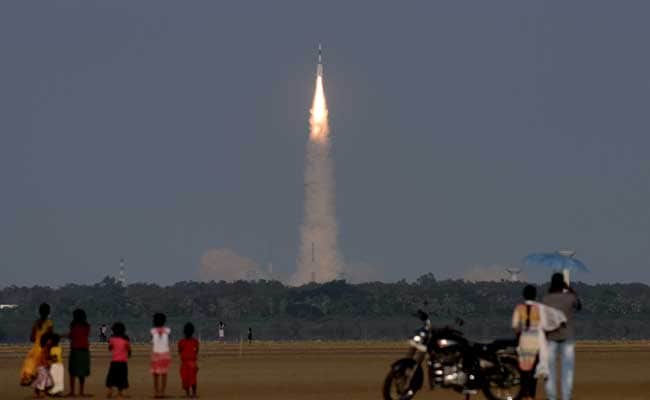 India will launch the 'South Asia Satellite' today from Sriharikota in Andhra Pradesh.

New Delhi: India is ready to launch Prime Minister Narendra Modi's gift - a communications satellite made under a Rs 450-crore project. Seven nations, including India which are part of SAARC, will use the satellite. But most of them have their fledgling space programmes. In real terms, the biggest beneficiaries could be Bhutan and Maldives, which have none. Pakistan is not participating in the project. But India's space diplomacy is seen as a move to counter to China's growing influence in the area. Prime Mnister Narendra Modi said the "invaluable gift" is an "appropriate example of our commitment towards South Asia".

Here is how the seven nations place on the space-faring map: