In the film, central character Yashoda, played by Samantha Prabhu, becomes a surrogate mother to get money to fund her sister's surgery 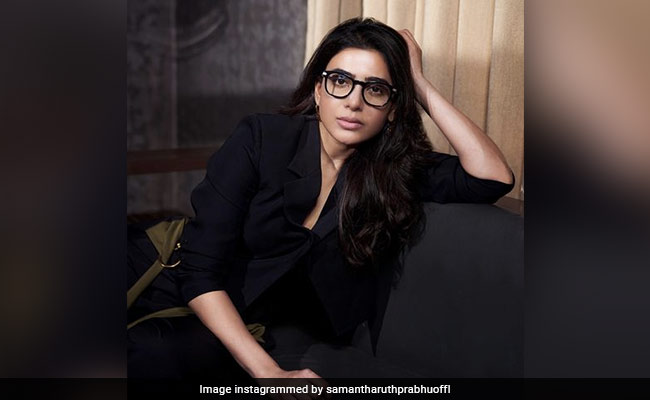 A doctor in Hyderabad has filed a defamation case in a court here against actor Samantha Ruth Prabhu over the use of his hospital's name in her most recent movie 'Yashoda'. While it came out on theatres on November 11, the film's OTT release has now been stalled until December 19, while the civil court hears the case.

Dr Mohan Kumar, owner of Eva IVF Hospital, has named the directors and producers of the film, too, for allegedly "misusing the name and damaging the reputation of the hospital". The court has issued notices seeking their replies, according to reports.

In the film, the central character Yashoda, played by Samantha Prabhu, becomes a surrogate mother for money to fund her sister's surgery. She is taken to a hospital that happens to be named 'Eva', where she discovers that several other women there are becoming surrogates as they are poor and need money like she does, as per the film's plot. Commercial surrogacy is banned in India, and the film revolves around a racket that illegally "rents out wombs".

'Yashoda' was released in theatres on November 11 in five languages: Telugu, Hindi, Tamil, Kannada and Malayalam.

It is directed by Hari Shankar and Harish Narayan (credited as Hari-Harish), and produced by Sivalenka Krishna Prasad.

It was shot in Tamil and Telugu, and later dubbed in the other three languages.