'Papa And I Falsely Charged,' Says Honeypreet Insan As Cops Wait For Surrender

New Delhi: Honeypreet Insan, the "adopted daughter" of self-declared guru Gurmeet Ram Rahim Singh, has said she is "devastated and depressed" by the allegations against "Papa" and her. Speaking to the News 24 channel, she said: "When Papa went away (was jailed), my world came crashing down."

A heavy contingent of police waited at a court in Haryana today amid reports that the 36-year-old Ram Rahim aide would surrender after being hunted by the police for weeks. "We have no intimation of her surrender. We don't know where she is," said AS Chawla, police chief of Panchkula, where she was expected to show up.

A media team did, however, track her down. She told the TV channel that all the charges against her and her jailed mentor were false and she would go to the High Court. 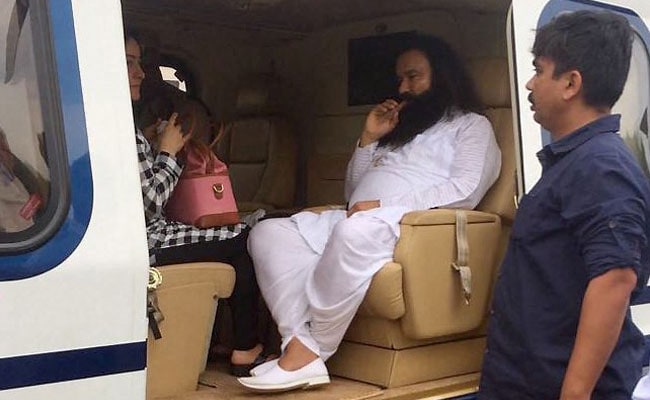 Honeypreet Insan has been charged with sedition and trying to help the Dera Sacha Sauda chief escape after he was sent to jail for rape. She has also been accused of inciting the rioting by mobs of Dera supporters after Ram Rahim's guilty verdict on August 25, in which 38 people were killed.

"Have you heard me saying a word where I instigate people? I had gone there (to CBI court in Panchkula) with a hope that my father will return by evening, but when he was held guilty, I went into depression, How could I think about anything else? I was totally devastated," she said.

Honeypreet Insaan went missing the same day, after she accompanied Ram Rahim in a special chopper taking him to a Rohtak jail.

Reacting indignantly to her ex-husband Vishwas Gupta's allegations that her father-daughter relationship with Ram Rahim is fake, she said: "I cannot understand how anyone can point fingers at pious relations that are there between a father and his daughter. What proof do they have? Please don't believe such people." 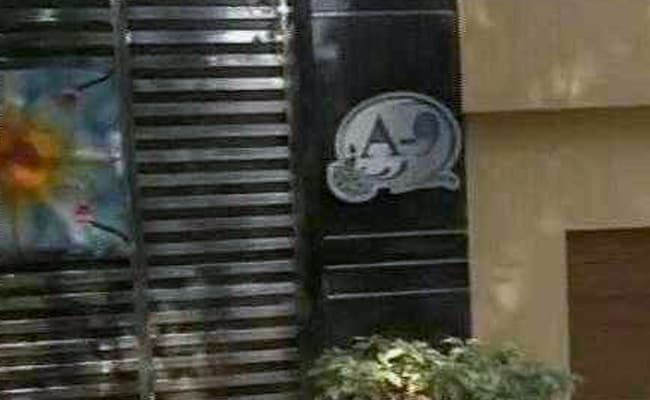 Speaking about her fugitive status with revealing where she hid, Honeypreet said: "Try to understand what my condition was. The woman who used to make patriotic films with her father (Ram Rahim), the woman in whom her father had infused the spirit of patriotism over the years...he goes to jail, which was unthinkable for me. I was completely shaken to hear of sedition charges when I haven't even killed an ant."

Honeypreet Insaan went on: "I was there with my Papa (Ram Rahim) and discharging my duty as a daughter (on August 25). Every daughter remains with her father, I went with him."

Promoted
Listen to the latest songs, only on JioSaavn.com
She also rubbished the rape charge against Ram Rahim. "We call him 'papa coach'. Crores of women and girls have been empowered by Papaji. You believe two women and not millions others?"

Honeypreet, whose real name is Priyanka Taneja, calls herself "Papa's Angel" on social media. She has been by Ram Rahim's side since 2009 and has co-starred with him in five films he made.