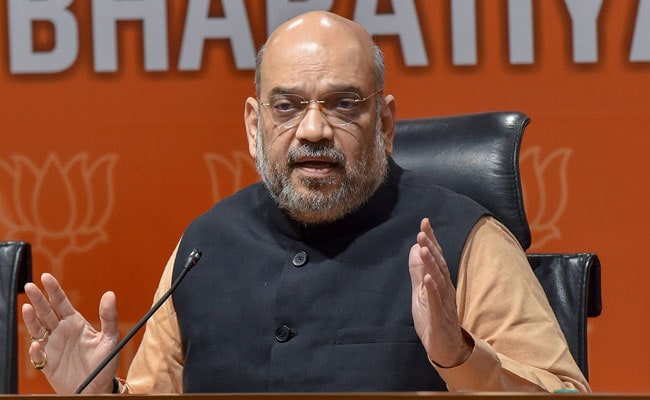 A high-level meeting on Goa mining to be chaired by Amit Shah, a statement by Goa Chief Minister said

Home Minister and BJP chief Amit Shah would chair a meeting on the issue of Goa's mining crisis in New Delhi on Friday.

"Sawant will attend a high-level meeting on Goa mining to be chaired by Amit Shah along with Union Minister for Mines Pralhad Joshi at New Delhi on Friday at 4:00 PM," a statement released here by Chief Minister's Office (CMO) said Thursday.

The state Advocate General Devidas Pangam will also be present for the meeting.

The five-decade-old mining industry in the coastal state came to a standstill in March 2018, after the Supreme Court quashed the second renewal of 88 iron ore mining leases.

Mr Sawant had raised the issue during the recent meeting of NITI Aayog, which was chaired by Prime Minister Narendra Modi.