Holi 2021: Here Is How Holi Is Celebrated In Different In Parts Of India

Holi 2021: Holi is on March 29. The vibrant spring festival is unique as it displays India's unity in diversity. The huge uniting factors are the colours and goodies - Gulal and Gujiya 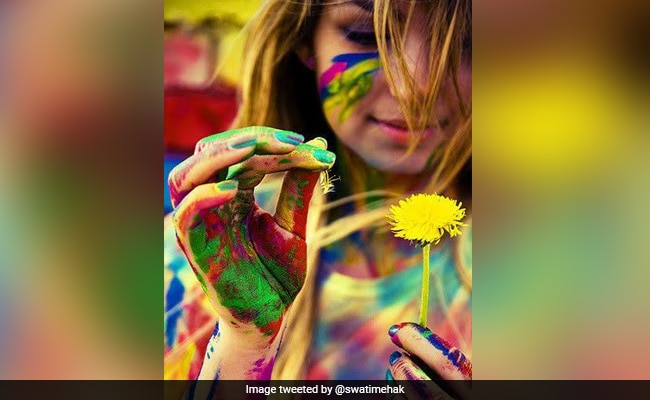 Holi 2021 images: Know the different names of Holi and how it is celebrated in different parts of India

Holi, the vibrant spring festival, is on March 29. People across country start looking forward to Holi weeks ahead. This year, the pandemic is a huge spoilsport as there are Covid-related restrictions on big gatherings. It is best to follow the restrictions and be safe. Holi can be memorable with family members at home too. You can cook Holigoodies together, have a Holi quiz and games and hold a Holi poster or rangoli fest with colours. It's not necessary to go to large gatherings; for a change think how a virtual Holiparty will look like. Holi has different names in different parts of the country.

Holi In Different In Parts Of India

In states of north India, it's mostly called Holi and the celebrations are spread over two days - Choti Holi and Rangwali Holi. On the evening of the first day of Holi, people light a bonfire called Holika Dahan signifying Holika Dahan. Click here to read all about Holika Dahan. 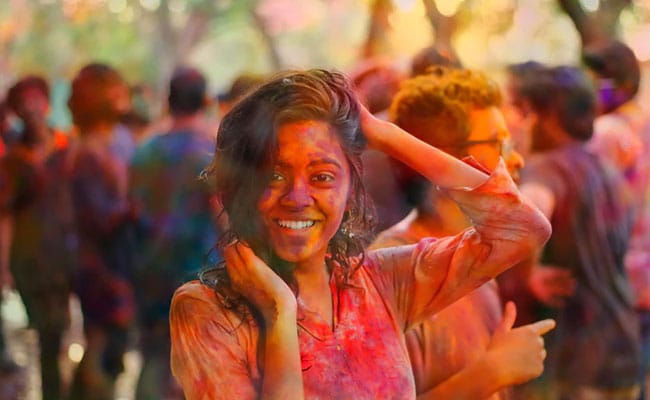 Holi has a slightly different flavour in the eastern part of the country. While in West Bengal, it's called Dol Purnima, Doljatra or Basant Utsav, in Assam paople often call it Phakuwa or Doul. The people of Odisha celebrate Dola on Holi and Lord Jagannath with Lord Balabharda and Goddess Subhadra replace the deities of Radha and Krishna. 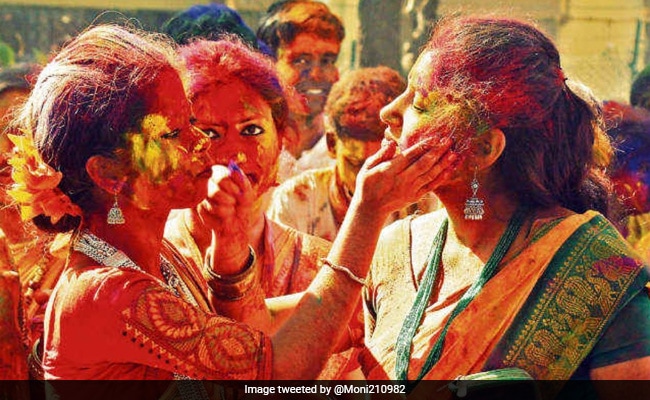 Holi 2021: An image of Basanta Utsav from Shantiniketan in West Bengal (file pic)

In Uttarakhand, the Kumaoni Holi is a grand and colourful musical affair. People sing local Holi songs and folklore. Down south, in Tamil Nadu people celebrat Panguni Uthiram - a festival of love - on Holi. Holi is called Ukkuli in Konkani and is also referred to as the spring festival - Sigmo. 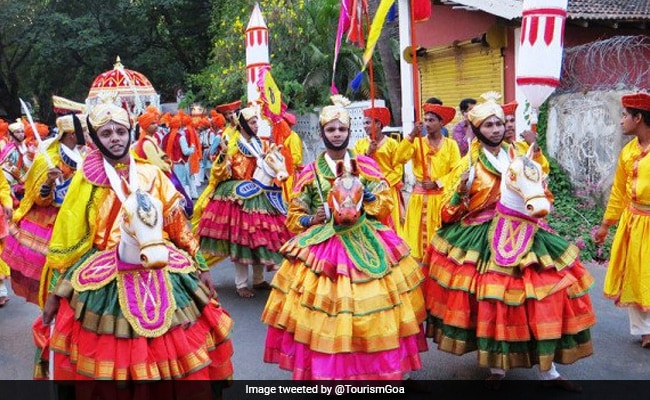 Holi is all about colour, merrymaking, mouthwatering signature delicacies. The most symbolic Holi sweet is 'Gujiya', believed to have originated in Rajasthan. Gujiyas are sweet dumplings made of or flour and filled with khoya and dry fruits. Malpuas, Dal Kachori and dahi Vada are also Holi specialities and Holi is incomplete without the famous Thandai. 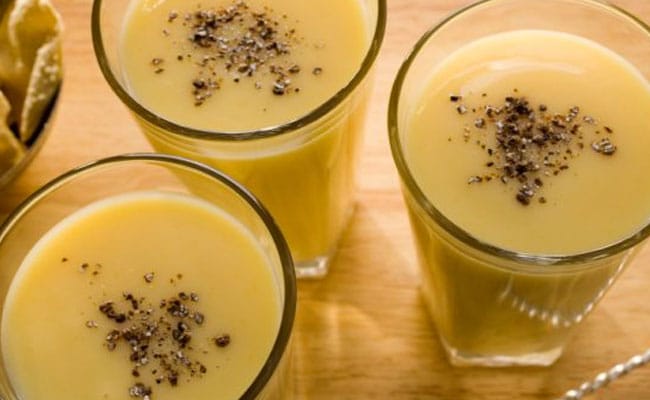 Holi 2021: No Holi celebration is complete without Thandai, Happy Holi in advance!