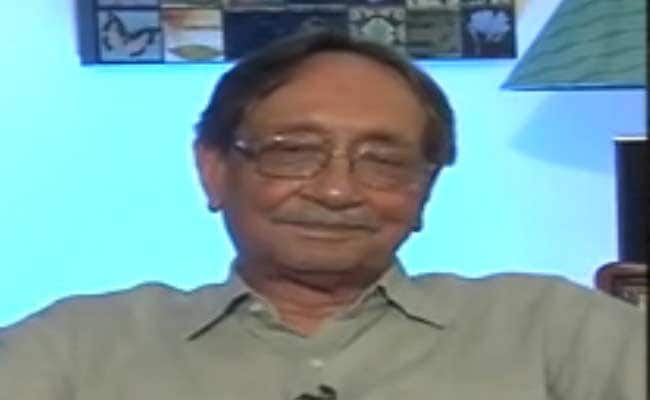 New Delhi: The banned Hizbul Mujahideen chief Syed Salahuddin wants to return to India even today, says former chief of Research and Analysis Wing (RAW), India's external spy agency AS Dulat, who regrets the government "wasted too much of time" chalking out plans for his comeback.

"By 2001, Salahuddin was ready to come back, and I advocated it hundred times. Possibily the (RAW) Chief after me, Vikram Sood, had other interests; and his people might have thought that since I was handling Kashmir generally from the PMO, there was no need for them getting involved in it," says Mr Dulat in his book 'Kashmir: The Vajpayee Years'.

Mr Dulat narrated an incident where the Intelligence Bureau's Srinagar chief KM Singh received a call from Salahuddin requesting for help in getting his son an admission in a medical college. The work was done and Salahuddin called Mr Singh again to thank him.

"Words like this should be capitalised on, but unfortunately we never did. We could have brought Salahuddin back, he was willing, but it was just a matter of when to bring him in. One of those things when timing was on a razor edge. Perhaps we wasted too much time," he wrote in his book.

Mr Dulat, who was Special Advisor on Kashmir in former Prime Minister Atal Bihari Vajpayee's PMO after retiring from RAW in 2000, says "After I left, however, RAW did not show the same interest in Kashmir. Whatever excitement there was in RAW over Kashmir was because of me, and the baggage I had accommodated and carried over from the IB."

He said Salahuddin had spoken to state's former Chief Minister Mir Qasim in the middle of 1990s and narrated an incident that Mr Qasim told him (Dulat).

Mr Dulat said, in his call to Mr Qasim, the chief of the terror outfit, wanted him not to be forgotten.

"I have heard that you are getting everyone into the dialogue. If you are initiating dialogue, please don't forget me," the book quotes Salahuddin as having told Mr Qasim.

Mr Dulat says, "Even now I get  messages. There are guys who come to me and say that the fellow wants to come back. And I pass this thing to the government. I presume someone follows
it up...

"....yet 20 years later, our friend is still there, stranded in Pakistan," he said.
Comments
Hizbul MujahideenSyed SalahuddinAS DulatKashmir: The Vajpayee YearsMir Qasim