Read inOther Languages
This Article is From May 06, 2020

Hizbul Chief Riyaz Naikoo: From Teacher To Most Wanted Terrorist 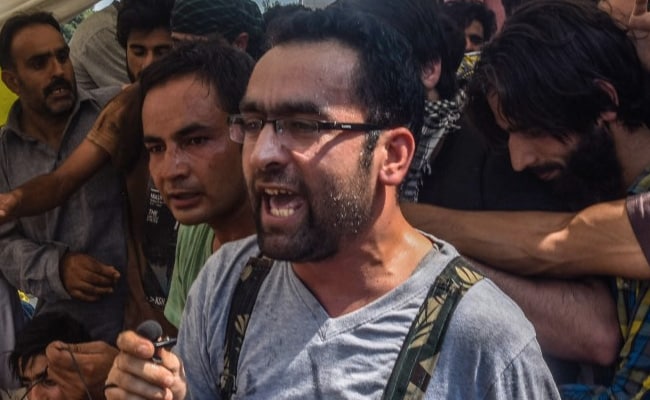 Pulwama encounter: Hizbul chief Riyaz Naikoo was killed in a joint operation by the Army and J&K Police

Srinagar: Riyaz Naikoo, one of Kashmir's most wanted terrorists and commander of terror group Hizbul Mujahideen, was killed in an encounter in Jammu and Kashmir this morning. Naikoo, alias Mohammed Bin Qasim, was wanted in 11 terror-related cases and carried a bounty of Rs 12 lakh on his head and was a close aide of top Hizbul commander Burhan Wani, who was killed in an encounter in July 2016.