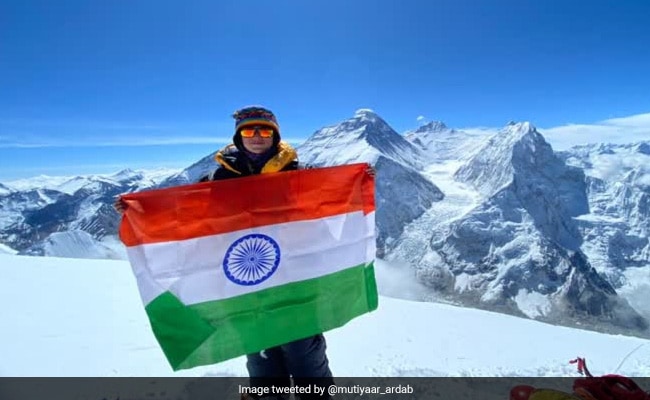 Baljeet Kaur has become the first Indian mountaineer to scale four 8,000 metre peaks in less than a month after she successfully climbed Mount Lhotse, the fourth highest mountain in the world.

She successfully scaled the world's fourth highest peak with her guide Mingma Sherpa, he said, adding that it was Ms Kaur's fourth successful climb this spring season.