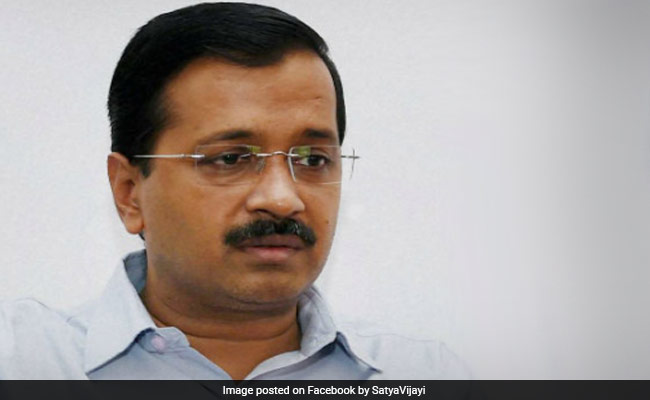 The High Court said that Mr Kejriwal's plea, which also sought the bank statements of Mr Jaitley's family members and companies in which he or they had over 10 per cent shareholding, was a "fishing or roving enquiry" and did not have any merit.

Justice Rajiv Sahai Endlaw also dismissed Mr Kejriwal's plea seeking removal of certain portions of Mr Jaitley's evidence claiming they were not there in the pleadings and replication of the BJP leader.

Advocate Anupam Srivastava, appearing for Mr Kejriwal, said they intended to appeal against the order.

The AAP leaders had allegedly attacked Mr Jaitley and his family members in various fora, including social media, over alleged irregularities and financial bungling in the Delhi and District Cricket Association (DDCA), of which he was the president for about 13 years till 2013.

Mr Jaitley has already denied all the allegations.

While Mr Kejriwal's pleas were dismissed, Aam Aadmi Party spokesperson Raghav Chadha's application for framing of an additional issue, that statements made by him in public fora against a public figure are privileged from defamatory action, was allowed by the court.

Promoted
Listen to the latest songs, only on JioSaavn.com
It, however, did not frame the additional issue whether the plaintiff (Mr Jaitley) has to prove that alleged defamatory statements were made out of malice, after senior advocates Rajiv Nayar and Pratibha M Singh, appearing for the BJP leader, objected to it.

The court also allowed his plea for filing original annual reports and statements of accounts of DDCA for the period from 2000-01 to 2012-13.