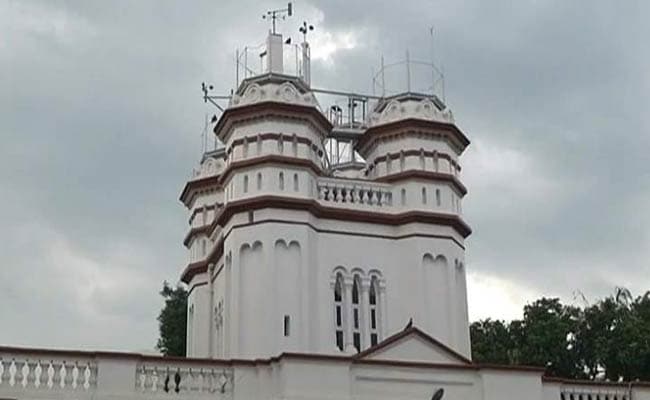 Heavy rains have been forecast in southern West Bengal by the meteorological department due to the cyclonic storm, Komen.

Kolkata, West Bengal: Heavy rains have been forecast in southern West Bengal by the meteorological department due to the cyclonic storm, Komen, which is likely to make landfall in Bangladesh. Chief Minister Mamata Bannerjee cut short her visit to London and landed in Kolkata at 5pm today to personally oversee relief operations.

The government has sounded a high alert in all southern districts, especially North 24 Parganas, South 24 Parganas, Nadia, Burdwan, Hooghly, Birbhum and Murshidabad. Leave of all government officials has been cancelled to tackle the situation.

The Director of the Indian Meteorological Department in Kolkata, GC Debnath, said, "Depression has intensified into cyclonic storm, will make landfall in Bangladesh. After landfall, it will hit border districts and heavy rainfall is expected across south Bengal."

According to officials, the impact of the storm will be felt tonight and tomorrow. The low lying areas in south-eastern coastal parts are likely to be most affected in Bangladesh. While wind speed may decrease by the time the depression reaches Bengal, damage is likely to happen due to heavy rain, 30 to 100 per cent more rainfall than normal is expected.

On her arrival, Ms Bannerjee tried to reassure the people. She said, "There is no need to be scared of the cyclone. The government is prepared. People should be alert and careful."

The chief minister had set up a task force to tackle the situation even before she left for London last Sunday. Home secretary, Basudeb Bannerjee, who heads the task force said, "26,000 people are already in relief camps in 7 districts. 227 relief camps have been setup and 47 kitchens. Heavy rain is a concern because the barrages are full and a high tide is expected tomorrow."

In villages across the Sunderbans, people are already moving to relief camps because of their experience of cyclone, Aila, in May 2009 which killed atleast 158 people and many others were reported missing. The cyclone had affected both West Bengal and Bangladesh.

The government has also sent over one lakh extra tarpaulin sheets to the affected districts in the last few days.