Haryana Deputy Chief Minister Dushyant Chautala said a two-wheeler will also be given to women members, including sarpanches and panches. 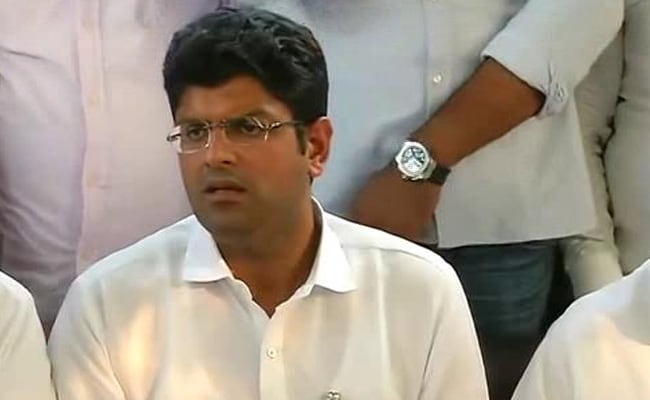 He said a two-wheeler will also be given to women members, including sarpanches and panches, who have done commendable work in villages.

The government is preparing a list of 100 such women who have done an outstanding work in villages and they will be given a "scooty" under a corporate social responsibility initiative with Honda company, Mr Chautala said in a statement.

On the reservation issue, the JJP leader said MLAs of both parties have brainstormed on this issue and a final decision will be taken soon.

According to the Haryana Panchayati Raj Act, at least one-third of seats have to be reserved for women.

The JJP leader said the state government has been taking adequate steps for ensuring the maximum participation of women in society and panchayati raj institutions.